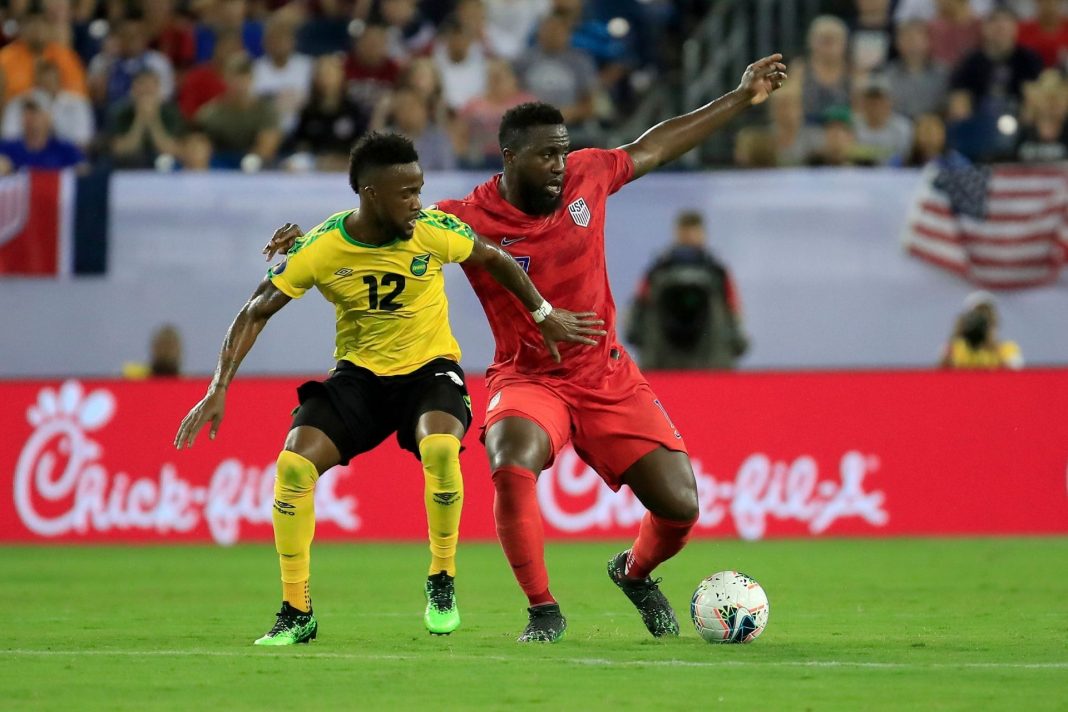 Progressive politics have seeped into every professional sports team.

It’s been most prominent in real sports like the NBA and the NFL, but now even pro soccer is getting in on the act.

And one soccer team refused to play for a shocking reason.

Look. Most Americans couldn’t give a rip about soccer.

Perhaps it’s the low scoring games. Or it could be the ridiculous dives players take as they flail about pretending to be injured.

But then there’s moments like this one that reassure our Sports with Balls team of experts that we were right to ignore soccer in the first place.

The San Diego Loyal of the United Soccer League Championship (Division II of the MLS) made the stunning move to forfeit a match because an openly gay player on the team was allegedly called a homophobic slur by a member of the opposing team.

Martin told the referee, which then involved both teams’ managers.

Former U.S. Men’s National Team star Landon Donovan then made the decision to forfeit the game.

Flemmings denies using a gay slur, but the game was ended nonetheless, and an investigation into the matter has been launched.

Forfeiting games over trash talk – distasteful as it may be – appears to be a habit for the Loyal.

Recently, the Loyal forfeited a game after one of their players was allegedly called the N-word, which makes one wonder if these slurs are actually being used at all.

In that instance, Omar Ontiveros, the offending player, was reprimanded, suspended, and he ultimately parted ways with his team, so the forfeit was likely unnecessary.

Nastiness in sports is often best handled in between the lines, and if it goes outside the lines, there are mechanisms in place to deal with it.

Of course, in 2019, who could forget the Cleveland Browns defensive end Myles Garrett ripping the helmet off Steelers quarterback Mason Rudolph and smashing him in the head with it.

Sure, his actions crossed the line, but Garrett later alleged Rudolph shouted a racial slur at him in his defense – it didn’t help.

Still, forfeiting games over words allegedly shouted on the field of play opens the door for a host of problems.

Players in the NBA already boycotted several playoff games because of the shooting of Jacob Blake in Kenosha, Wisconsin.

Policing language by canceling sports is not something anybody wants to see.