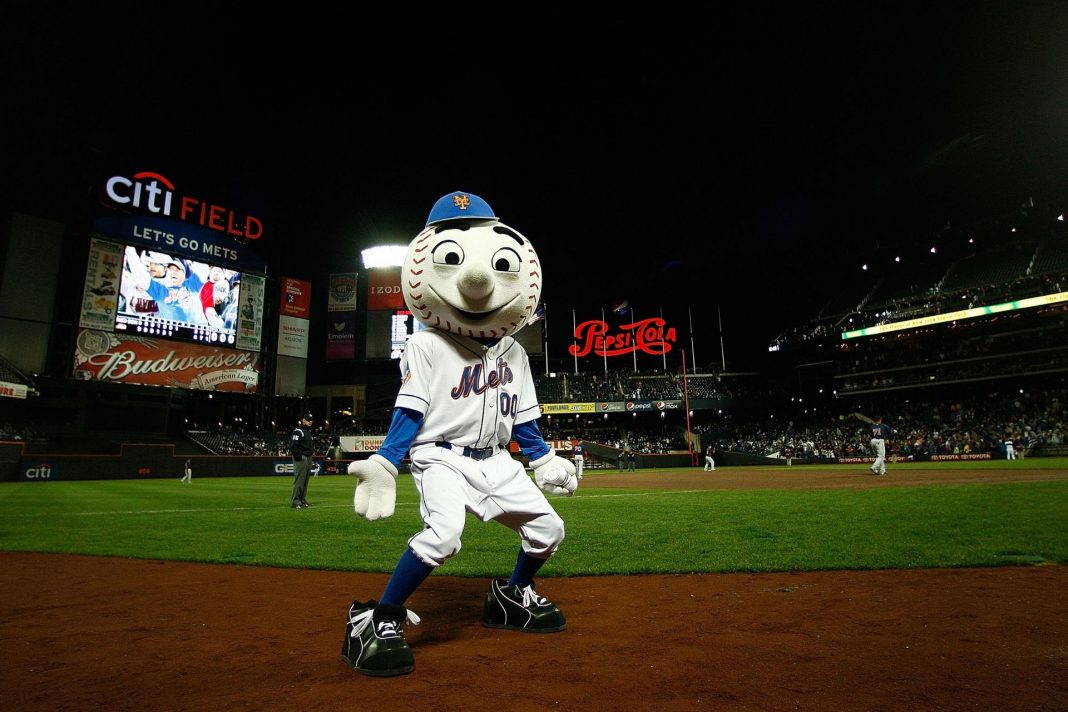 Pitchers and catchers report in a matter of weeks.

But the thought of spring training and opening day are not the biggest story in baseball right.

And that’s because one sexually explicit photo has this Major League Baseball team in hot water.

The New York Mets under new billionaire owner Stevie Cohen are trying to change perceptions that they are a second class organization that always operates in the shadow of the iconic New York Yankees.

Cohen promised to boost the payroll and compete with the big boys and made good when the Mets traded for all-star shortstop Franciso Lindor.

But in many ways the Mets are still operating like a bush league franchise.

When they hired General Manager Jared Porter 35 days ago they somehow never found that, ever since 2017, ESPN had in its possession 60 text messages where Porter relentlessly texted a foreign reporter covering baseball in the U.S. insisting she meet up with him romantically.

The woman ignored the text messages until the final message was allegedly one of an exposed penis.

The woman, a foreign correspondent who had moved to the United States to cover Major League Baseball, said at one point she ignored more than 60 messages from Porter before he sent the final lewd photo. The text relationship started casually before Porter, then the Chicago Cubs director of professional scouting, began complimenting her appearance, inviting her to meet him in various cities and asking why she was ignoring him. And the texts show she had stopped responding to Porter after he sent a photo of pants featuring a bulge in the groin area.

Porter continued texting her anyway, sending dozens of messages despite the lack of a response. On Aug. 11, 2016, a day after asking her to meet him at a hotel in Los Angeles, Porter sent the woman 17 pictures. The first 15 photos were of the hotel and its restaurants. The 16th was the same as an earlier photo of the bulge in the pants. The 17th was of a bare penis.

The Mets announced an investigation into this matter but everyone knows how this story is going to end.

Last year, the Mets had to fire skipper Carlos Beltran before he even managed one game because of his role in the Houston Astros sign stealing scandal.

Now, for the second year in a row, the Mets will likely have fired a top member of management before the first pitch is thrown.

UPDATE: No surprises here, the Mets fired Porter, according to a Tweet from owner Steve Cohen: “In my initial press conference I spoke about the importance of integrity and I meant it. There should be zero tolerance for this type of behavior.”

Maybe next time they’ll act like the professionals they claim to be and screen their GM applicants a little better.