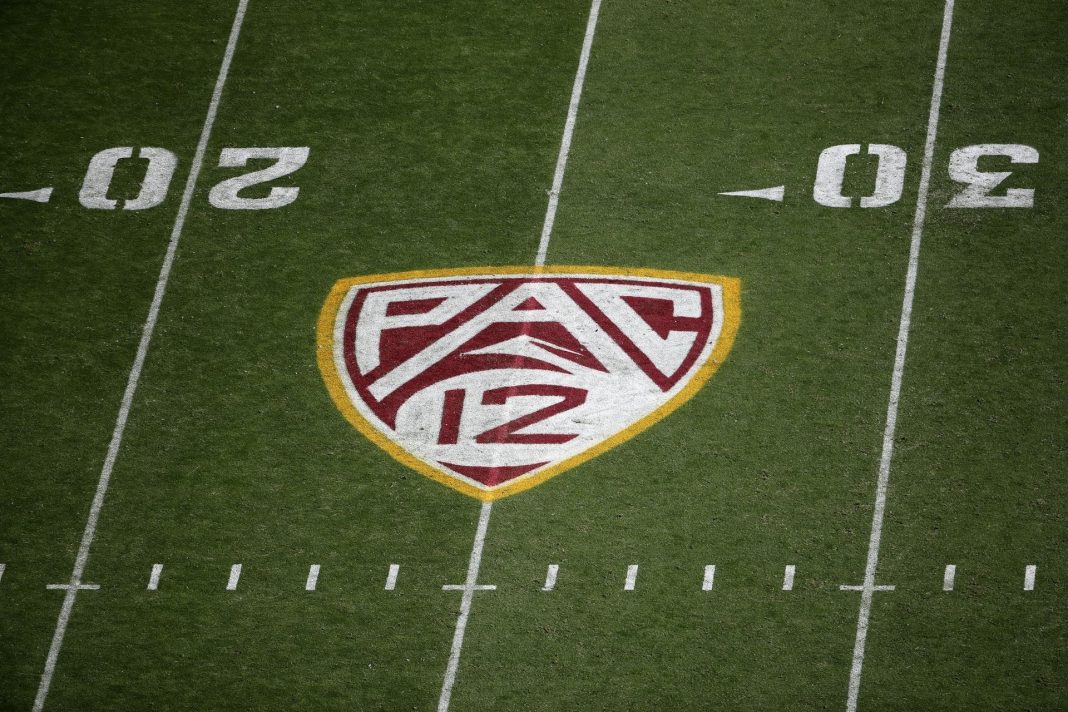 The coronavirus has come close to ruining the year entirely.

Now one sports show was suddenly canceled for this ridiculous reason.

The Big Noon Kickoff college football pregame show on Fox Sports will not be airing with its regular hosts.

Due to COVID-19 restrictions and quarantining, every single member of the team will not be on the broadcast.

The show’s regular run time of two hours has been chopped down to one.

According to Fox Sports, the move was made “out of abundance of caution” after pressure from the Centers for Disease Control and the Los Angeles Department of Public Health.

The last-minute shuffle for the show marks an inauspicious beginning for the PAC-12 football season as the conference kicks off with USC versus Arizona State.

They were the last conference to come around to playing in 2020.

Originally, the Big Ten said they would not be playing due to the virus, and the PAC-12 quickly fell in line.

The SEC and ACC held strong and said they were playing, which enticed the Big XII into playing.

That’s when Donald Trump intervened on behalf of the Big Ten and got the ball rolling.

The Big Ten reversed their decision, and the PAC-12 again followed them as if they were being dragged around by the nose.

Since the PAC-12 is starting the latest, they will only get to play seven regular season games, which means it’s going to be incredibly difficult for the conference to impress the Playoff Committee.

“We’ve got seven opportunities. We’ve got to make the most of each one of them . . . The College Football Playoff committee has the hard job. Especially this year because you’re going to have teams that have different number of games, a different situation, and it’ll be a tough job. I don’t envy their job.”

USC and Oregon are the only PAC-12 teams in the Coaches Poll, so they’re likely the only teams with even an outside shot of making the playoffs.

Even that seems unlikely because USC has been perennially disappointing under Helton, and Oregon lost star quarterback Justin Herbert who went to the Los Angeles Chargers as the sixth overall pick in the draft.