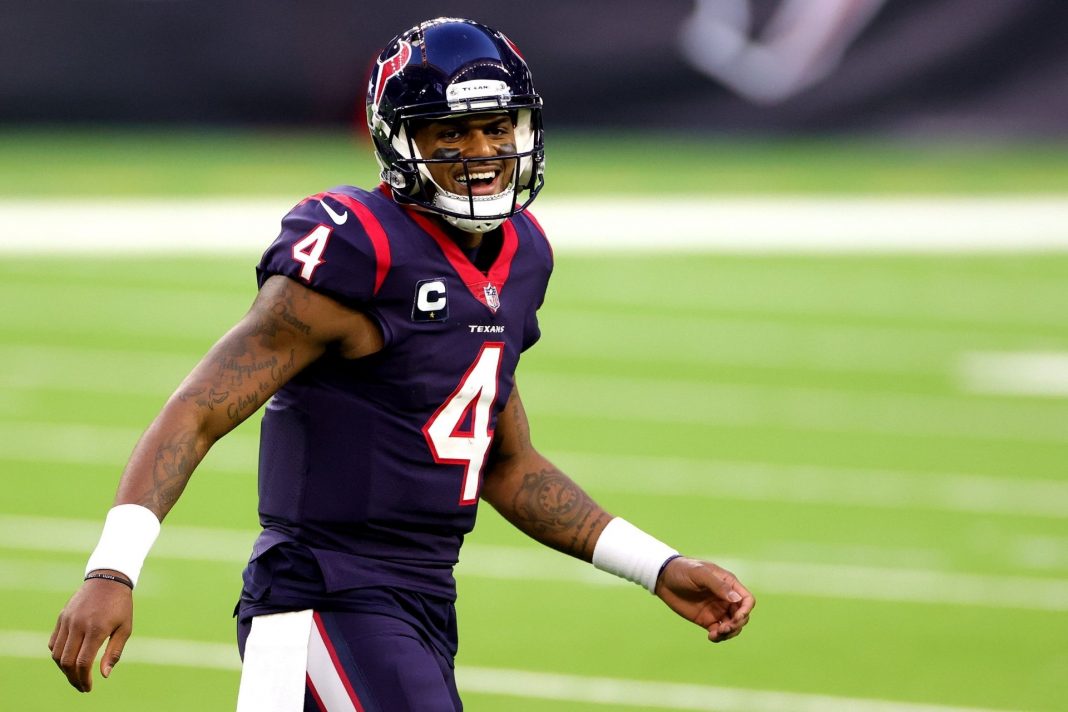 The NFL made a point to try and increase the number of minority head coaches in the league.

Before the season, players demanded the NFL do a better job of growing the ranks of diverse head coaches.

But now this star quarterback had a surprising reaction to his time hiring this head coach.

And Watson was infuriated when the team hired New England Patriots executive Nick Cesario as its new general manager without consulting him.

The Texans head coaching job sat vacant as the word around the league was the job was a career killer due to Watson possibly wanting a trade and the low opinion with which football insiders hold Texans executive vice president of football operations Jack Easterby.

Culley has been a career assistant since 1994 and had never been an offensive coordinator nor ever interviewed for a head coaching position before.

The Baltimore Ravens finished last in the NFL in passing in 2021 and his hiring shocked the league.

Some NFL observers thought the Texans made Culley the only minority head coaching hire this offseason in a last ditch bid to convince Watson to stay.

It did not work.

ProFootballTalk is reporting that Watson wants out and is demanding a trade.

But making a deal won’t be so easy.

Watson has a full no-trade clause and Houston is in no rush to move him.

“Watson has a no-trade clause, so he’ll have to sign off on any destination,” ProFootballTalk’s Mike Florio. “Teams like the Dolphins, Jets, and Panthers have been mentioned as potential suitors for the 25-year-old’s services, although others may now wade into the fray and any deal will also have to bring back the right compensation for Houston to sign off on the trade.”

This offseason could see the greatest movement of quarterbacks in the history of the NFL.

In addition to Watson, Detroit’s Matthew Stafford and the Lions agreed to part ways and the Lions will trade the number one overall pick from the 2009 NFL draft.

Phillip Rivers retired and Drew Brees may soon join him.

Over ten teams could change the starting quarterback between trades, the draft, and free agency.

And given Watson’s age – he is just 25 so he’s entering his prime – and superior on-field performance, Watson will be the crown jewel of the quarterback trade market.