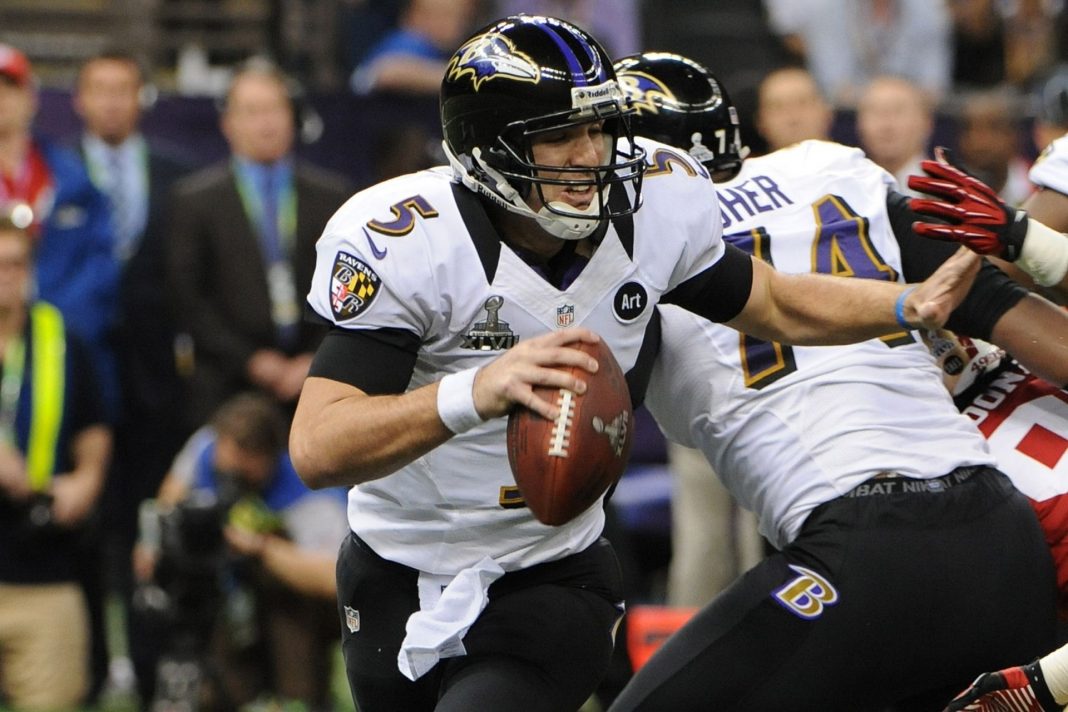 Perhaps the biggest distraction in professional sports right now is whether or not players are getting the COVID vaccine.

Players like Aaron Rodgers and Kyrie Irving have spurned the anger of the radical Left for deciding to not be vaccinated due to personal health reasons.

But the next unvaccinated player to make headlines may surprise you…

This news comes at around the same time that the New York Jets announced he will likely be the starter this coming Sunday against the Miami Dolphins.

And as you can probably imagine, the self-proclaimed geniuses at ESPN are already throwing their two cents into the mix.

Flacco has responded by simply saying, “I definitely have my reasons. I feel like to kind of talk about it too much and give you all my beliefs, is more of a distraction than anything.”

Flacco went on to say, “I think the most important thing is going to play the football game.”

Actually playing football without giving an opinion about current events? Wow. What a concept.

If only the rest of the NFL would adopt this mindset.

Instead we have coddled crybaby millionaires comparing their multi-million dollar paying jobs to slavery, and barely educated morons like LeBron James doling out threats to law enforcement.

With all of that said, respect to Cool Joe.

Not only for going against the grain to do what is best for his health, but for committing to football rather than using his spotlight to engage in a self-righteous diatribe.

Going forward, we will see how he does next week against the Dolphins, who are red hot after upsetting the Baltimore Ravens.