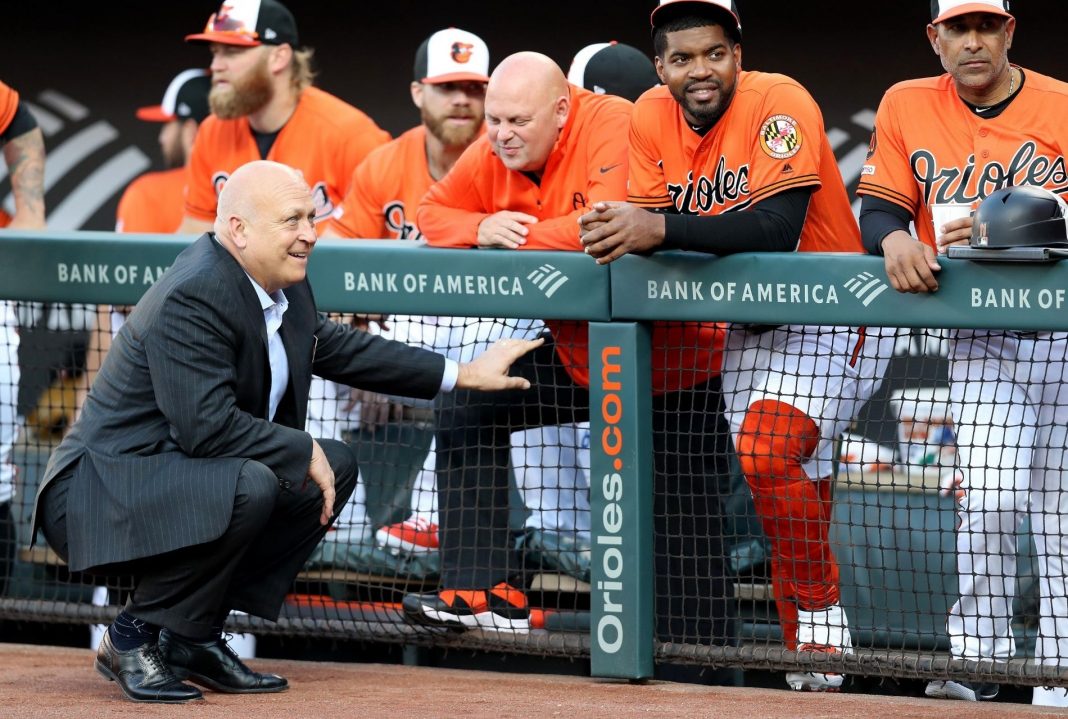 Hall of Famer Cal Ripken Jr. had a legendary career playing for the Baltimore Orioles.

Who could forget the Iron Man breaking Lou Gehrig’s consecutive game streak that he voluntarily ended 501 games later after 17-years at 2,632 games played?

In a Zoom call with reporters, Ripken who turns 60 tomorrow, disclosed he’d been diagnosed with prostate cancer in February and had surgery in March.

Ripken chose to do surgery shortly after his initial biopsy “came back iffy” in case the hospitals were overrun with coronavirus patients.

“I don’t know if I’m the only one that’s ever did it in and out on the same day with this kind of surgery,” Ripken told reporters.

“But the good news is it has a real happy ending. The cancer was all contained in the prostate. They did a pathology report afterward and confirmed that that was the case. I’ve since had a three-month test to see if my PSA [prostate-specific antigen] was undetectable, and it was, so we can make a case that all the cancer was contained and it’s all out now.”

Ripken went on to describe how initially he didn’t want to share his diagnosis with anyone.

“The weird part is, when it first happens to you, I kept thinking, ‘I don’t want to tell anybody,'” Ripken said. “It’s almost like there’s something wrong with you. I wouldn’t say the Iron Man [nickname] contributes to it, but I was the kind of person who was thinking, ‘OK, I’ll just keep this a secret.'”

Ripken’s response isn’t unusual. He’s got an old-school worth ethic, not one to make excuses or let his problems hold him back.

Despite steroids being prevalent in baseball during the second half of his career, that was never something he was tied to, unlike many other stars from that era.

Now, he’s sharing his ordeal because he wants to help others who may find themselves in a similar position.

“But the longer you deal with it and you understand the outcome has been favorable and positive, the reason I’m letting it slip out now is I want to use the opportunity to help other people who struggle with that decision and encourage other people to go get their regular exams, get their tests.”