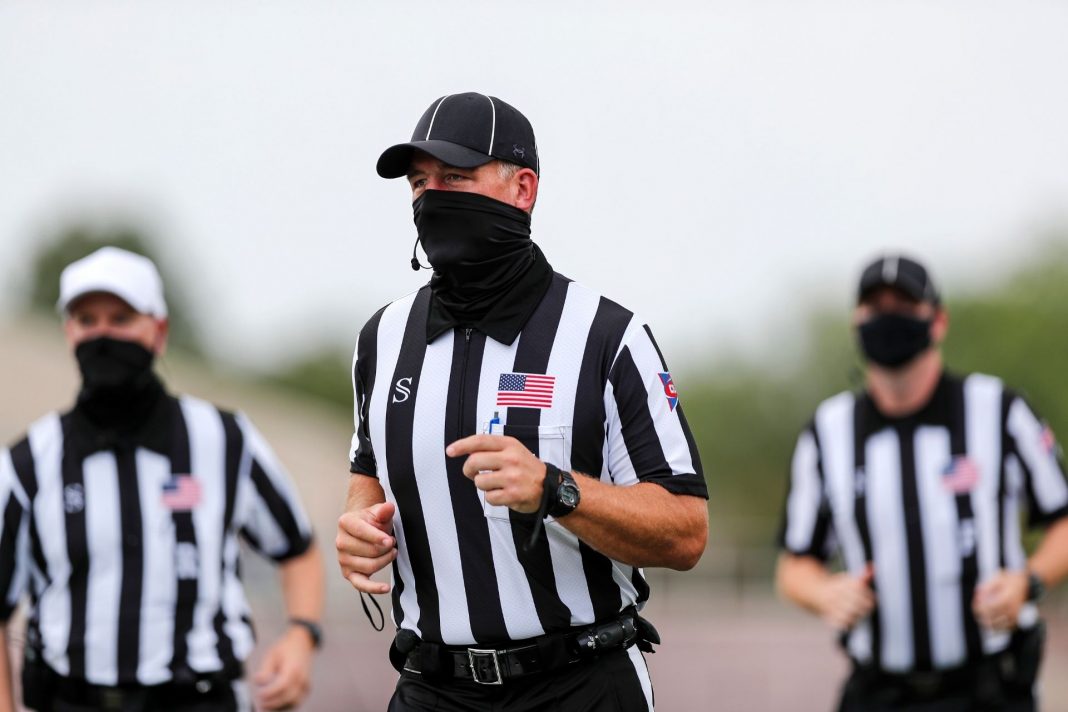 Governors around the nation are trying to outdo each other with coronavirus restrictions.

And the sports world has tried their best to accommodate the restrictions put on them.

But Pennsylvania just put this ridiculous coronavirus restriction on college football games that left players and coaches shaking their heads.

And that’s exactly what Governors across the country are doing with the coronavirus.

They seem like they are trying to outdo each other with a more outlandish and restrictive rule than the previous Governor ordered.

As a result, many businesses are struggling to stay open and are doing everything they can to pay the bills.

And the sports world is no different.

Since the regulations started to flood in, leagues like the NFL, NBA, MLB, and the NCAA did everything to jump through hoops just to play a game.

But now even more regulations are coming in from Governors.

Just this past weekend, the Commonwealth of Pennsylvania thought it would be a great and logical idea to force all players on the sideline – and on the field – during college football games to wear a face mask.

In the first major college football game played with the new regulation the University of Pittsburgh released a statement claiming:

In alignment with the recent guidance from state officials regarding the current health climate, Pitt’s football team will be appropriately outfitted for Saturday’s game with face coverings to use on the field and sideline. This is being communicated to Virginia Tech’s sports medicine staff as well.

So after players run a 6-minute series and are gasping for air while coming to the sideline they are forced to put on a mask?

Masks are hard enough to breathe through, let alone when you are trying to catch your breath.

But the players on the sideline were not the only ones struggling to breathe as Virginia Tech’s head coach Justin Fuente is now in the hot seat after losing to Pittsburgh for a season record of 4-5.

And things aren’t looking any better as next week Virginia Tech plays Clemson.

At least then, they shouldn’t be dealing with ridiculous coronavirus restrictions.