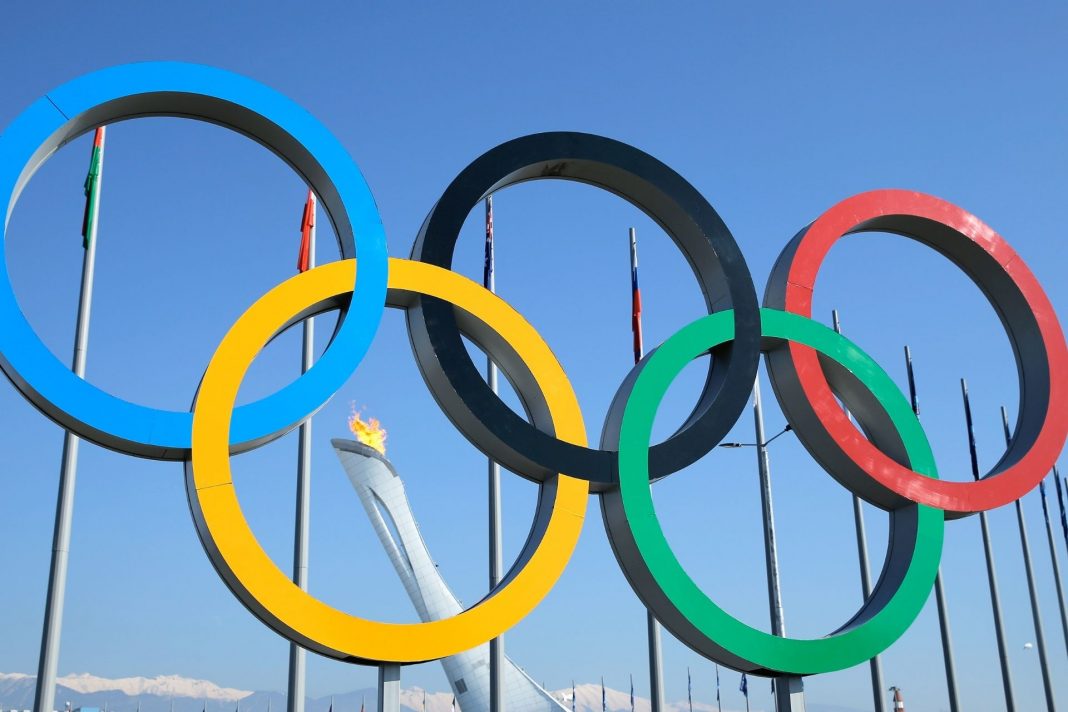 The 2021 Tokyo Summer Olympic Games will be politics free.

Millions of fans around the world breathed a sigh of relief.

And political protests just got banned at the Olympics for this jaw-dropping reason.

Two weeks ago, the International Olympic Committee announced there would be a ban on kneeling while national anthems were played during the medal ceremonies.

This ban on protests goes far beyond the anthem as TMZ Sports confirmed that athletes cannot wear Black Lives Matter apparel during the games.

The International Olympic Committee revealed they made this decision after polling the 3,500 athletes participating in the games and found a majority wanted to keep the Summer Olympics as a politics free as possible.

Officials, though, say “BLM” slogans will be allowed during at least some parts of the Games — such as at press conferences, during interviews and at team meetings.

But, they stressed if the messaging comes during official ceremonies, at the podium or during competition . . . athletes could be subject to punishment.

The IOC has said the ban on protesting was put in place after a “majority” of 3,500 athletes it polled were in favor of strict rules against demonstrations.

NBC – which televises the games in America – will be thrilled.

Ever since Colin Kaepernick began kneeling for the national anthem, there is no bigger turnoff for sports TV viewers than politics injecting itself onto the field of play.

The NBA learned that lesson the hard way as its ratings plummeted to record lows last year after the league leaned heavily into the Black Lives Matter movement and other assorted anti-Trump protests.

There will not be a repeat of that fiasco at the Summer Olympics and fans and TV executives are relieved they can all just focus on the athletes and their accomplishments.