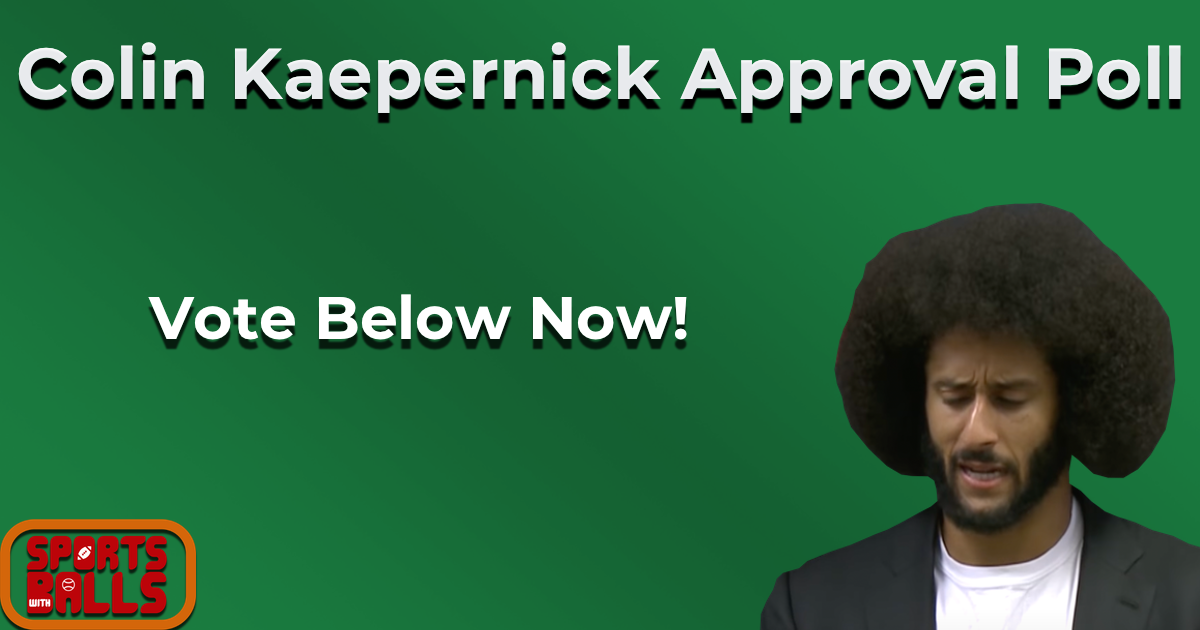 Former NFL Quarterback of the 49ers Colin Kaepernick set off a firestorm in 2016 when he disrespected the American flag by kneeling for the national anthem.

He only made matters worse as he publicly showed his support for the former tyrannical Communist dictator of Cuba Fidel Castro, took every opportunity during his postgame interviews to criticize America as a “racist” nation, and wore clothing depicting police officers as pigs.

Kaepernick claims he wants to make a return to the NFL – though almost all honest experts agree he’s barely a limited talent – but he continues to peddle leftist, anti-American talking points and prove he’d be little more than a distraction in the locker room.

By submitting a valid email, you will receive our latest poll results, news updates, and special offers in accordance with our privacy policy. You can unsubscribe at any time.