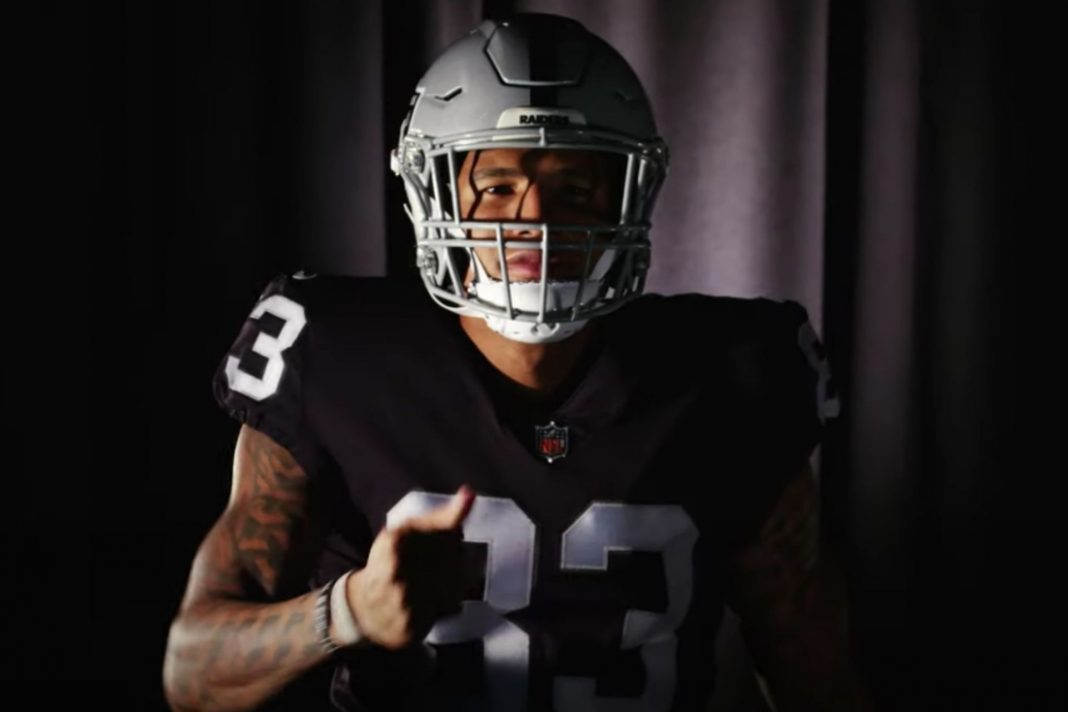 All too often, though, some fans take it a little too seriously, flooding players on social media every week with messages about not playing well enough and costing their fantasy team a game.

That’s caused many NFL players to tire of hearing about fantasy football, and Oakland running back Josh Jacobs decided to do something about it when he pulled a hilariously cruel joke on the fantasy football world Sunday.

Every Sunday morning, fantasy football owners scour social media and injury reports to ensure they’re not starting an injured player or keeping a healthy player on their bench.

Making a simple mistake like having a wide receiver in your fantasy lineup when he’s actually out with an injury that week can cost you a significant number of points, and ultimately the game.

With the season winding down, these final weeks of the NFL regular season have taken on an added importance to fantasy owners, who are definitely more on edge this time of year than any other.

So when Josh Jacobs took to Instagram on Sunday morning to post that he would be out for the Raiders’ game against the Colts, fantasy owners everywhere took it as gospel.

The only problem was Jacobs was just trolling the entire fantasy football world, and planned to play the entire time.

#Raiders’ RB Josh Jacobs is active today, but he posted on his Instagram story that he’s not playing.

And he included a message to your fantasy team on the bottom. pic.twitter.com/0bx8zpFWBV

He had been sidelined the week before with an ankle injury and was questionable heading into this week’s game, so with the fantasy football playoffs on the line, it was easy for many to jump on his post and put their entire season on the line.

There is no doubt that he picked the absolute best time to pull this off and make his point to the entire fantasy football world.

Honestly, this entire ordeal is simply proof that many fans have taken fantasy football way too far.

Sure, it’s obviously fun to compete with friends and have a rooting interest in virtually every game that’s played each week.

But when it gets to the point where players are getting death threats because they didn’t catch more passes, or score one more touchdown, it becomes an issue.

And unlike many who simply complain about fantasy football crazies, Jacobs actually did something about it and had a little fun with it.

You have to tip your cap to him.