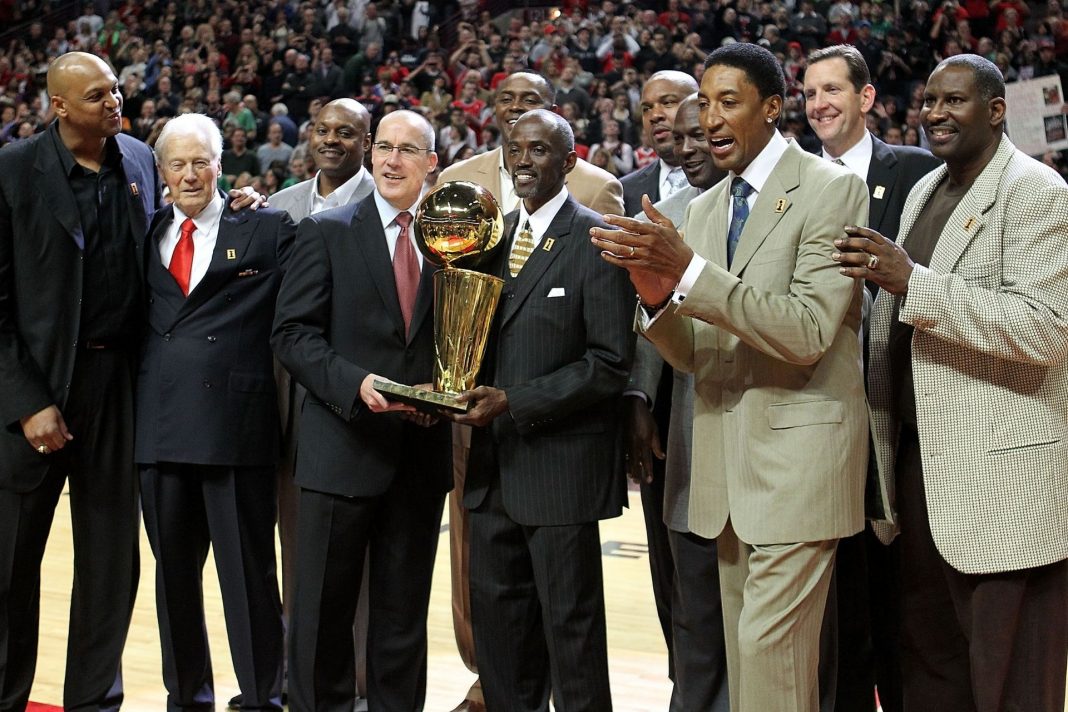 Earlier this year, the sports world was captivated by “The Last Dance,” a 10-part documentary series on the 1990’s Chicago Bulls dynasty that won a total of six NBA Championships during the decade.

For most, it was a nostalgic step back in time, a chance to relive decades old memories of one of the NBA’s greatest eras, and get a peek behind the scenes of one of sport’s great dynasties.

But for former Bulls forward Scottie Pippen, the series brought a whole other range of emotions, which led him to confront Michael Jordan over how their story was told.

When most people talk about those Bulls teams from the 90’s, the conversation begins and ends with Jordan – that’s just how it goes when you’re talking about the teams that the consensus greatest player of all-time was a part of.

Too often, though, Scottie Pippen’s role within those Bulls teams, and the impact he made on basketball as a whole, is overlooked.

He was seen as Robin to Jordan’s Batman, but at the same time, he was also one of the greatest basketball players the world has ever seen, one of the top-50 players in NBA history, and is rightfully enshrined in the basketball Hall of Fame.

Yet, when it comes to the Bulls, it will always be the Michael Jordan show – and “The Last Dance” was no exception to that rule.

That reality didn’t sit well with Pippen, though.

When asked about the documentary’s accuracy during a recent interview with The Guardian, Pippen said, “I don’t think it was that accurate in terms of really defining what was accomplished in one of the greatest eras of basketball, but also by two of the greatest players – and one could even put that aside and say the greatest team of all time . . . I thought it was more about Michael trying to uplift himself and to be glorified.”

And never one to back down, Pippen even confronted Jordan about the documentary.

“I told him I wasn’t too pleased with it,” Pippen said. “He accepted it. He said, ‘Hey, you’re right.’ That was pretty much it.”

Of course, one can’t help but be a bit amused by the fact that Scottie Pippen, a man who was Michael Jordan’s teammate and continues to be his friend to this day, would in any way be shocked that the documentary was more about glorifying Jordan than anything else.

Jordan’s Jump23 production company literally made the documentary, so it was a given that the entire series would focus more on Jordan than anyone else.

With an ego like Michael Jordan’s, being satisfied that you’ve been glorified – some might even say deified – as the greatest of all-time for almost 30 years now was never going to be enough.

Of all people, Scottie Pippen should know that by now.