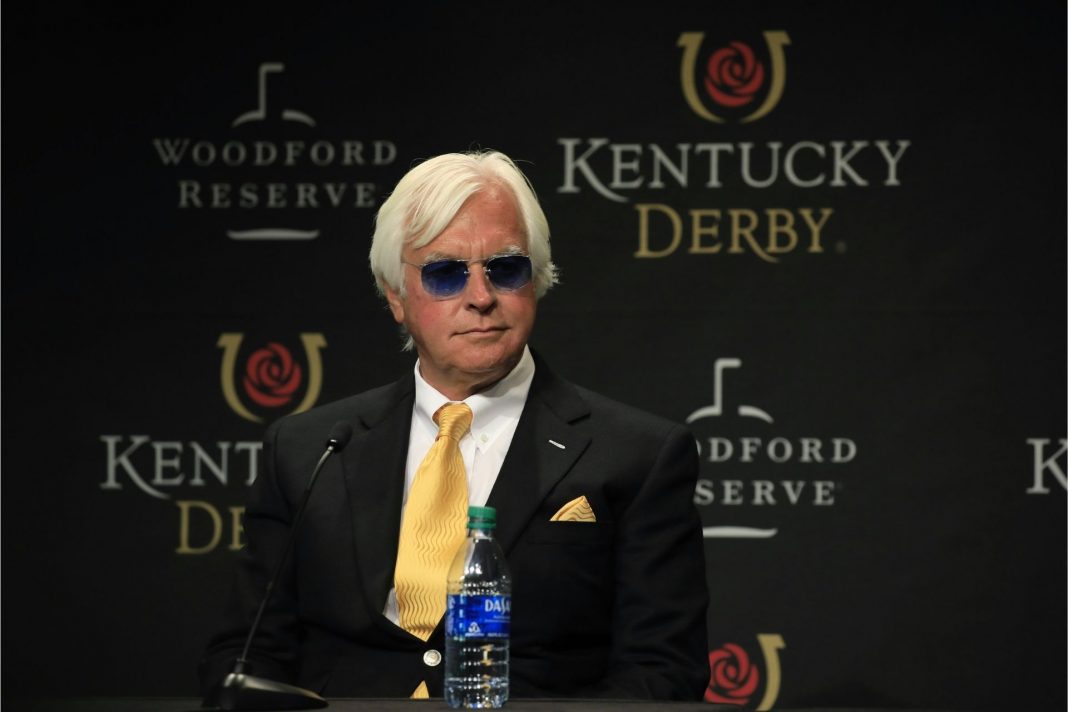 Cancel culture is undoubtedly a problem in today’s society, as it has become a sport for some to simply destroy and tear down others.

That doesn’t mean every bad thing that happens to someone is a result of cancel culture – taking that approach renders the term meaningless, just as the far-left has done with “racist.”

With that in mind, someone should probably tell this legendary – now suspended – horse trainer what cancel culture actually is.

Since Hall of Fame horse trainer Bob Baffert told the media on Sunday that his Kentucky Derby winning thoroughbred Medina Spirit had failed a post-race drug test, the eyes of the sports world have been on horse racing.

Wanting to get out in front of the issue, Baffert told the media that the failed drug test was an “injustice,” that he was “wronged,” and mentioned “conspiracy theories” all while adamantly professing his innocence.

He also claimed he could prove his innocence, and said that a thorough investigation would ultimately clear him of any wrongdoing.

At that time, public opinion seemed somewhat split – virtually everyone agreed that a failed drug test, especially in a horse, isn’t great.

But he had also muddied the waters enough that if he could prove his claims, the overwhelming majority of people would just move on and all would be forgotten.

Unfortunately for Baffert, he apparently couldn’t just let his original comments speak for themselves, and now he seems determined to completely overplay his hand by throwing every possible excuse against the wall to see what sticks, and making himself look absolutely ridiculous in the process.

On Monday, in an appearance on Fox News, Baffert responded to a statement from Churchill Downs – the iconic complex that hosts the Kentucky Derby – in which he was suspended from entering horses in races at the venue while the process plays out, and likened the statement to “cancel culture.”

“Churchill Downs came out with that statement – that was pretty harsh,” he said. “With all the noise . . . We live in a different world now. This America is different. It was like a cancel culture kind of a thing . . .”

Basically, Baffert believes that by suspending him from their one venue until the investigation is complete – a totally reasonable action considering the horror stories about trainers drugging horses that have come out of horse racing in recent years – Churchill Downs was engaging in cancel culture.

Clearly, Bob Baffert has no idea what cancel culture actually is.

He hasn’t been blacklisted by every horse racing commission or barred from every venue in the country, and he is being given the opportunity to completely clear his name.

If he was actually being cancelled, the Preakness Stakes – the next leg of the Triple Crown – would immediately have barred him from attending, but they haven’t, and he’s taking Medina Spirit there this weekend to run.

Almost everyone is letting this process play out.

Well, everyone except Bob Baffert.

He’s so desperate to convince the public that he’s innocent before the investigation can be done that he’s hurting his own credibility with excuse after excuse.

If Baffert would have just stuck to explaining to the public that horse racing officials are testing for such microscopic traces of drugs that it’s very easy to have a horse inadvertently test positive for a very small amount of a drug, or that each state and each race has their own standards and that the test Medina Spirit failed wouldn’t have been a failure in other states, he would be in a much better position today.

Instead, he’s making ridiculous excuses, like blaming cancel culture and talking about “conspiracies” to the point where no one can take him seriously.

The best thing Bob Baffert could do right now is just stop talking to the media and get to work actually proving his innocence.

Then he could get in front of the media and have a “told you so” moment.