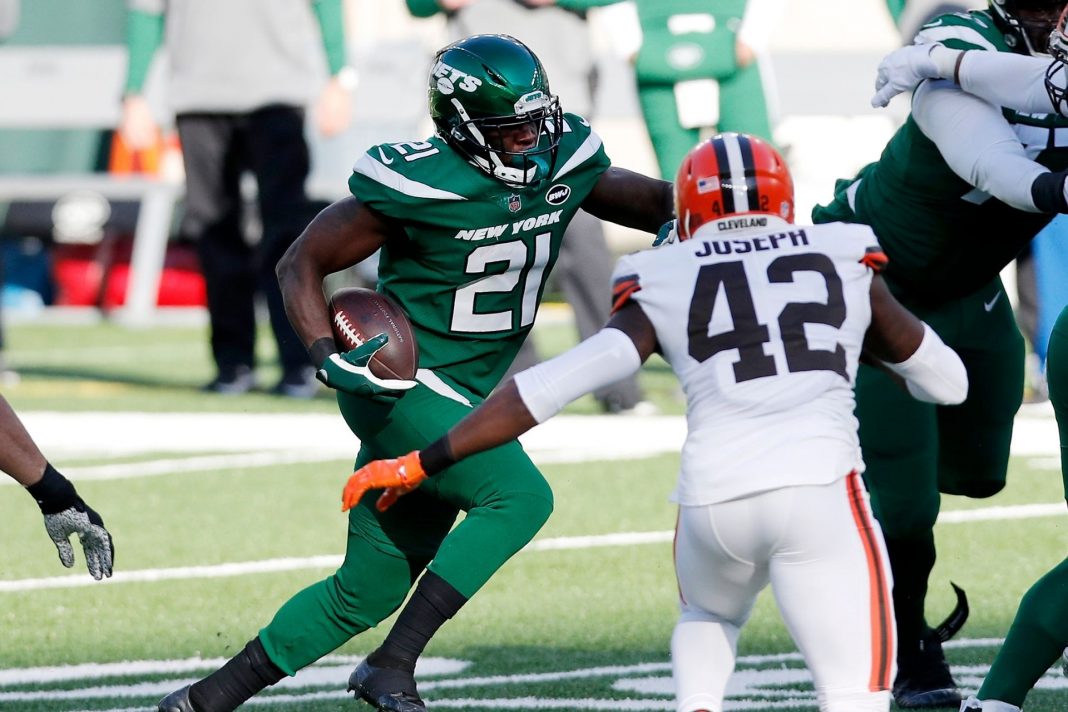 There are some teams in college football that make you wonder how they even are classified as a Division One football program.

So far this year, Southern Miss has been one of those teams that could lose to your local community college.

Southern Miss football sucks so bad that they just gave their running back their quarterback job and something unexpected happened.

Every year, many of us look around wondering how the hell some of these football programs can be D-I football teams.

Just look at UConn this year.

They used to be a decent program.

But now they are 1-10 with their only win coming against Yale and with only one big play of the year.

And did you know there was a school called Dixie State in Division One NCAA football?

A team named Dixie State has likely played football for the last time. They'll be competing as Utah Tech next season. https://t.co/xQgNQOrrbh

But another team that has really sucked this year is Southern Miss.

The Golden Eagles have gone 2-9 so far this year.

But not helping their downward spiral this year are all of the injuries and issues they have had with quarterbacks this year.

And this past week, their woes got worse when they literally didn’t have a quarterback on their active roster against Louisiana Tech.

Southern Miss does not have a QB listed on the depth chart for this week👀 pic.twitter.com/wMHrHezYAw

And in the end he had two passing touchdowns and one rushing touchdown in a victory performance that no one saw coming for the dismal team this year.

If this sort of play continues, Frank Gore Jr. might be on the cusp of following in his dad’s footsteps into the NFL.