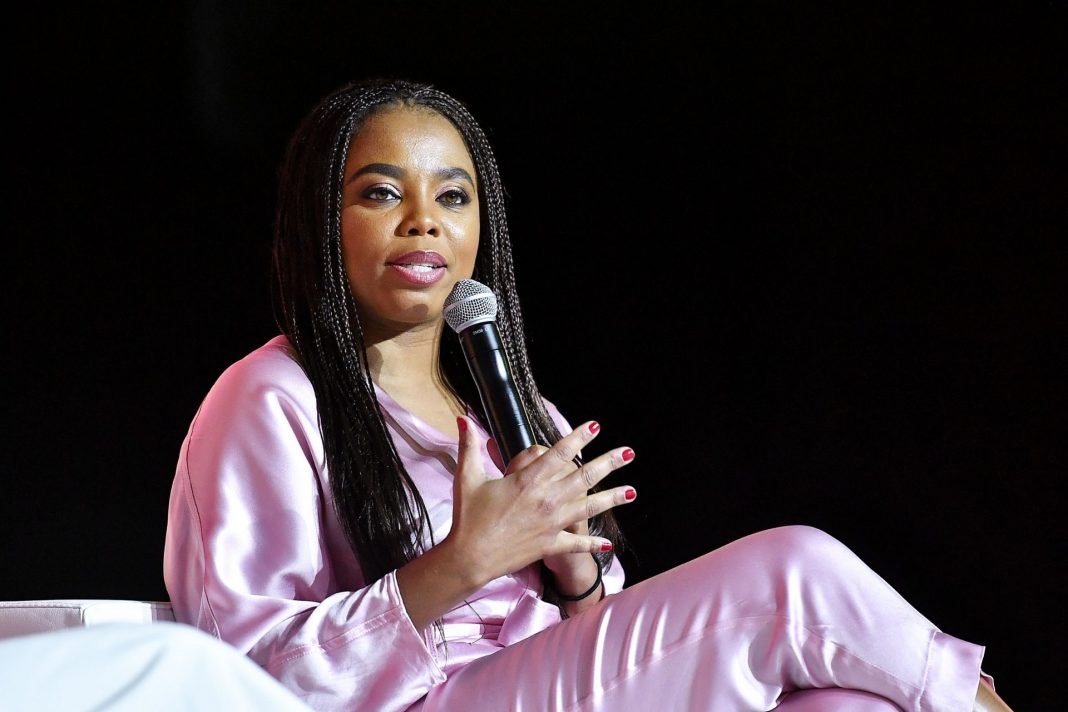 Hatred for Trump by the Left is at an all-time high.

Even in sports, Trump and his supporters are being targeted as this election whines down.

And now Jemele Hill wants Trump voters to pay after the election is over.

If this election has done one thing it has shown just how much leftists and the media hate President Trump.

Just turn on any cable news station and it is open season on President Trump and his supporters.

And it’s no different in the sports world.

For example, the Cleveland Cavaliers big man, Larry Nance Jr., took a swipe recently by calling a Trump rally with his supporters a “Clown Convention.”

But the attacks don’t stop with athletes.

Jemele Hill, who is working with ESPN on a Kaepernick documentary, just took the attacks a step further.

On Twitter, Jemele Hill tweeted, “So when this is all over, we’re just supposed [to] act like everything is cool with these people and try to reach them? F***. No.”

So when this is all over, we’re just supposed act like everything is cool with these people and try to reach them? Fuck. No. https://t.co/qfVKuyunWe

Jemele Hill makes it clear that she wants nothing to do with Trump supporters after this election.

All for what? Having a different political opinion?

Well unfortunately for ESPN and professional sports, the feeling is mutual among Trump supporters based on their horrible ratings lately.

And with Jemele Hill’s involvement in making a documentary for ESPN on Colin Kaepernick, it’s clear they don’t care about having Trump supporters watch their programs.