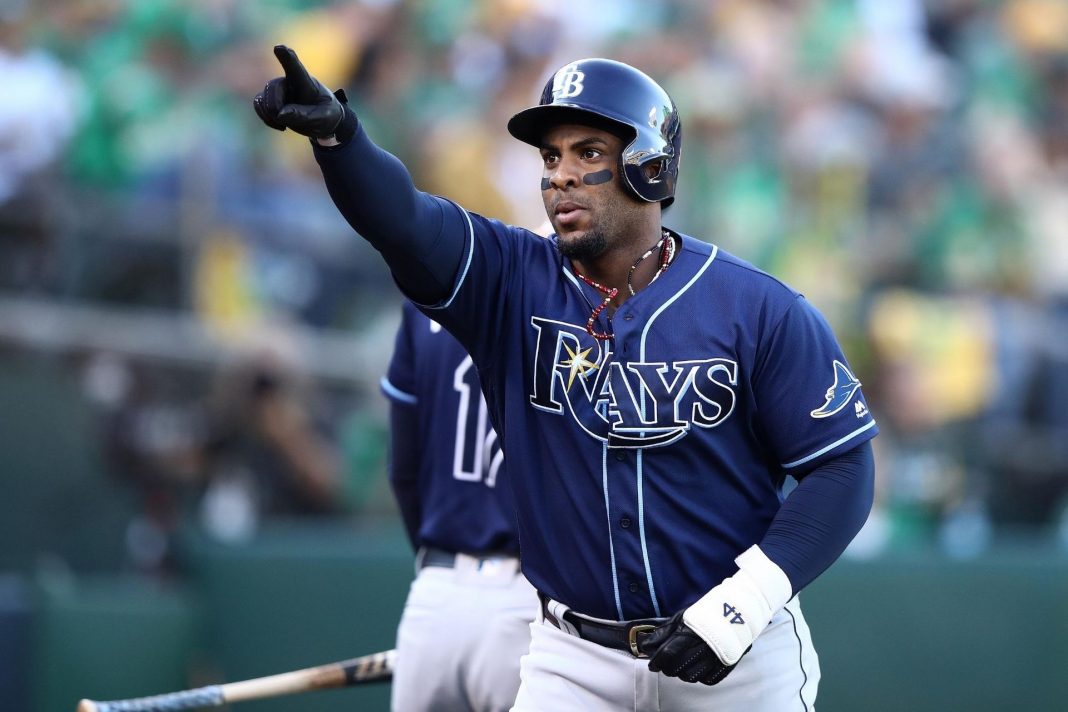 But the Tampa Bay Rays Twitter account is now to the Left of the Democrat Party after these radical Tweets.

The 2020 Major League Baseball season may go down as one of the most bizarre social experiments in human history.

It’s like an eerie scene from a dystopian movie.

Fans are getting a glimpse of what baseball could look like during a zombie apocalypse.

One of the teams positioned as contenders this year is the Tampa Bay Rays, who have become quite good at playing in front of no fans over the years.

And now their Twitter account is really getting the fans riled up with messages about police brutality and systemic racism.

Today is Opening Day, which means it's a great day to arrest the killers of Breonna Taylor

And it didn’t stop there:

So now the Rays are responsible for alienating fans with divisive messages about “systemic racism” as well as coronavirus.

Former Cy Young winner and Rays pitcher Blake Snell drew controversy earlier this year when he quibbled over how many millions he should be paid while 40 million Americans were out of work.

For years, Republicans have joked about fire-breathing “woke” leftists getting useless degrees in gender studies, but it turns out many of those grads have found work running company Twitter accounts or placements in human resource departments.

Woke capitalism has become a scourge because young neo-Marxists have weaseled their way into corporations, and they’ve convinced out-of-touch executives that this is what the people want.

A study by Hidden Tribes showed that only 8% of the country identifies as part of the far Left, but those radical views are slowly being mainstreamed by hard Leftists with outsized influence.

It’s time for consumers to let these companies know that they don’t want their baseball team or their syrup or their cartoons infused with wokeness.