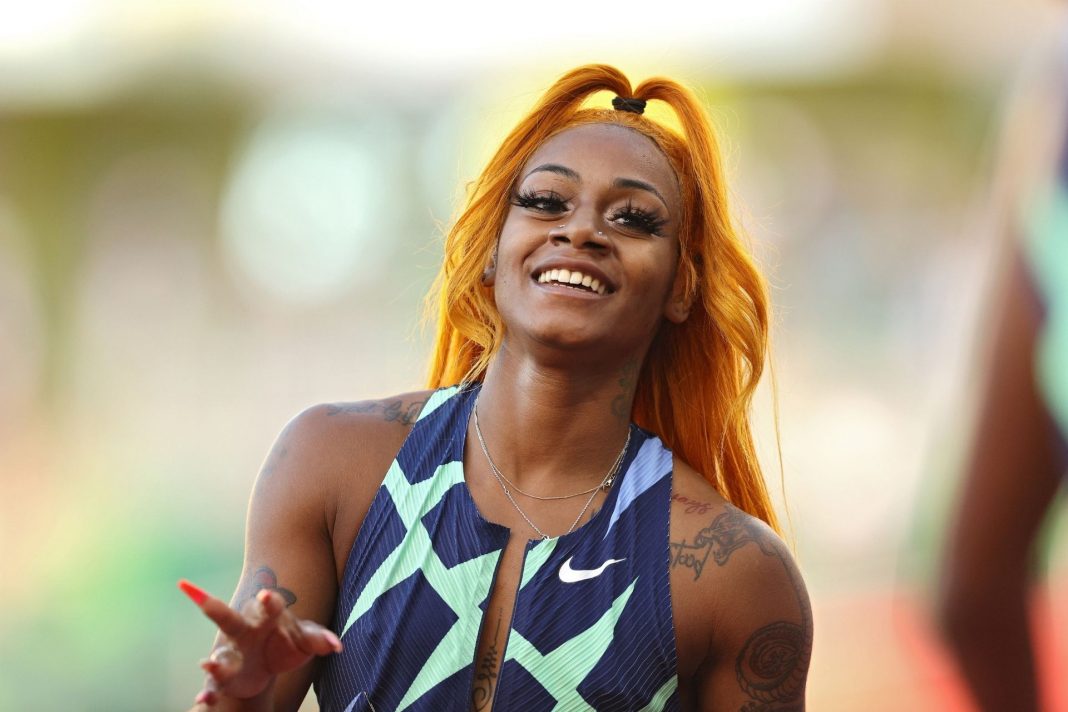 The whole world is dreading the start of the most woke Olympics ever.

But before the political protests take over the games, one story rose above the rest.

And Team USA just cut one Olympic hopeful for this controversial reason.

21-year-old sprinter Sha’Carri Richardson lost her spot on Team USA for the 100 meter sprint after testing positive for marijuana.

Many on social media complained that marijuana isn’t a performance enhancing drug, and Team USA should take Richardson to Tokyo anyway.

A petition calling for Team USA to bring Richardson to the games garnered over 500,000 signatures.

But the drug is banned by the International Olympic Committee and Team USA’s hands were tied.

Richardson admitted she knew the rule and broke it by smoking pot after her mother passed away.

Critics ripped the social media mob defending Richardson arguing that it’s unfair to punish everyone else who followed the rules that were in place through rewarding Richardson by ignoring her violation.

However, Richardson had one more chance to make the Olympics.

Richardson’s 30-day suspension ends on August 5, which is before the women’s 4×100 meter relay event.

But Team USA announced it would not bring Richardson to Tokyo for that event because it would mean leaving a competitor home who qualified for that team.

“So while our heartfelt understanding lies with Sha’Carri, we must also maintain fairness for all of the athletes who attempted to realize their dreams by securing a place on the U.S. Olympic Track [and] Field Team,” a Team USA statement read.

While many sympathized with Richardson’s plight they also understood that the rules were in place, and everyone knew what they were.

Just because marijuana legalization is now fashionable in America does not mean the International Olympic Committee gets to pick and choose when they enforce their anti-doping standards.