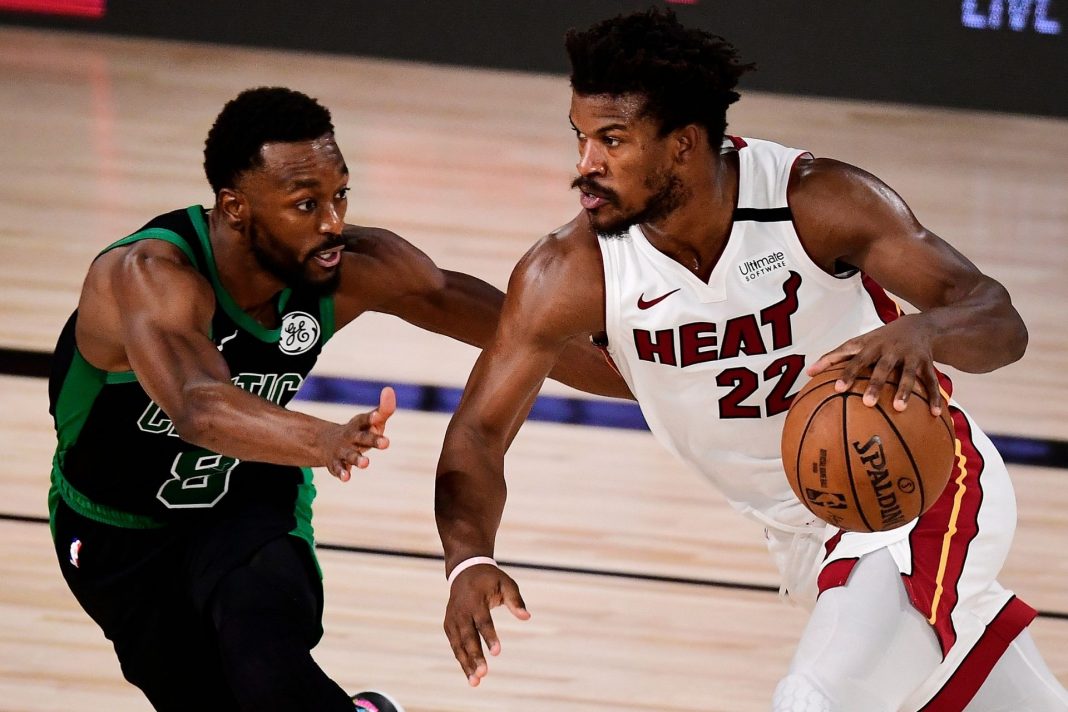 The NBA has made it crystal clear that they would rather attack our great nation than just playing basketball.

And their war on America is getting worse by the day.

Now the Boston Celtics are trying to cancel one of America’s first symbols of freedom.

Don’t you just miss the good old days when you could cut on a game with your kids and not have to worry about being bombarded with Leftist ideology?

Well the days of focusing on the game are long gone for sports leagues like the NBA.

The NBA has been a torchbearer for the radical Left’s agenda for years.

They openly embrace the Communist Party of China and openly attack America and all our nation stands for.

Now the NBA is going after one of our nation’s first symbols of freedom.

The historical Gadsden Flag was one of the first symbols of freedom the thirteen colonies designed and it was flown throughout the American Revolution by the Continental Army and Navy.

And later the bright yellow flag with a rattlesnake in the middle with the words “Don’t Tread On Me” beneath became a symbol for the grassroots tea party movement.

But even with its history of being a symbol of America, the Boston Celtics deleted a tweet they had of the Gadsden Flag.

Celtics point guard Kemba Walker showed up to a game wearing the Gadsden Flag which they tweeted out with the caption “Locked In for the Play-In.”

But literally just a few minutes later the tweet was deleted from their page.

Rather than either staying out of politics or putting forward a message of unity during last summer’s riots, the NBA went all-in hocking Black Lives Matter’s divisive messaging.

Last season they forced players to wear Black Lives Matter gear and even put BLACK LIVES MATTER in big bold letters on their courts for all to see.

Raise your hand 🙋‍♀️ Let’s all boycott the NBA for its support for Black Lives Matter! It is written in plain sight between a LA and Dallas game! pic.twitter.com/d7WTeD1KQ7

While Black Lives Matter burned down city streets across America, team owners in the NBA agreed to give over $300 million to organizations associated with the radical group.

And all this while they gleefully watched players like Lebron James openly attack former President Donald Trump and the American people.

FUCK THIS MAN!!!! WE DEMAND CHANGE. SICK OF IT

So as the NBA openly embraces Black Lives Matter’s divisive rhetoric, they’re trying to cover up a picture of the Gadsden Flag.

Just another reason not to watch the NBA.