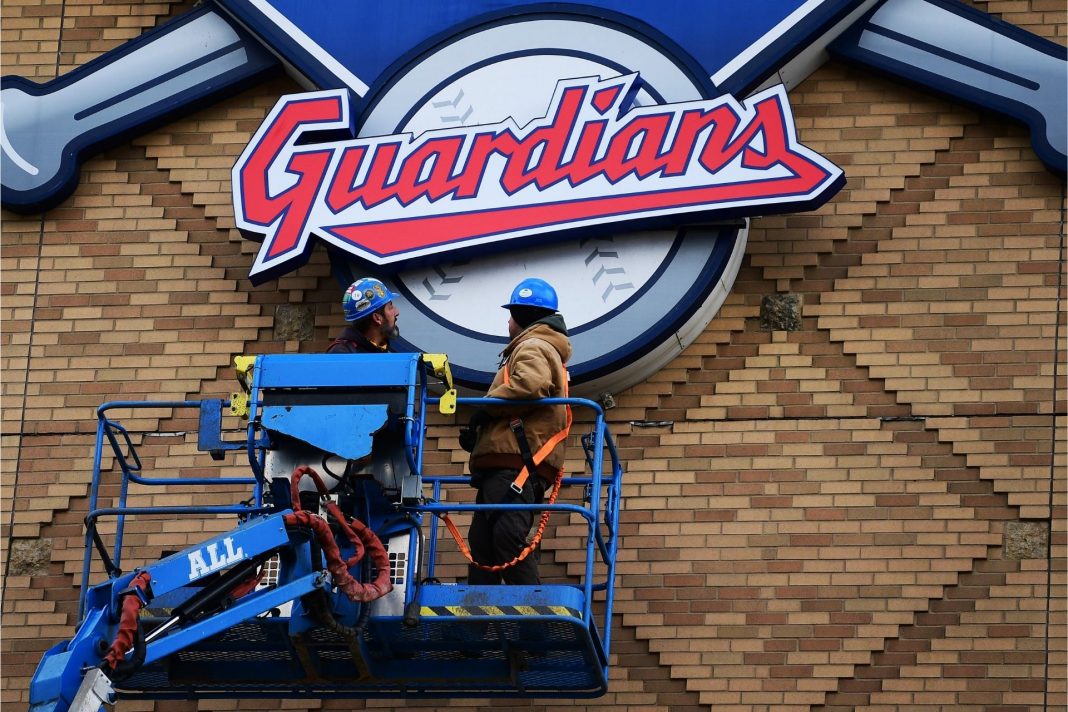 As we head into Thanksgiving, it’s always good to find things you are thankful for.

And we can all be thankful for this karma that just hit the woke mob right square in the face.

That’s because the Cleveland Guardian’s logo fell off its main team shop within minutes of opening in the ultimate sign of karma.

Even with all the crap going on in the world, we still have a lot to be thankful for.

For instance, no matter what is going on we can all be thankful for a good cold can of beer to cheer you up.

Josh Allen has had enough of today’s game. Get him a beer. (via ig:Echance99) pic.twitter.com/eOcP70nlYj

Also, as you deal with your overbearing mother-in-law this week, just know that we can all be thankful for a Cowboys loss this past weekend.

Dak didn't hold back after the Cowboys' loss to the Chiefs. pic.twitter.com/gf9cj8dAbQ

And this story will make you grin and be thankful for instant karma as you listen to your woke beta-male vegan nephew complain about the deviled eggs on the table.

We all remember the story last year about how the Cleveland Indians were changing their name for being too “insensitive” for the woke mob.

And they gave up their iconic nickname for the Cleveland “Guardians.”

Well, this past week the Cleveland Guardians were putting up their logo sign atop of their main store.

The Team Store is officially open for business tomorrow from 9:00AM to 7:00PM! Can't wait to see you there! 😍 pic.twitter.com/xh1BG6OdzV

And literally, just thirty minutes after opening the new store up, karma hit and the logo came crashing down.

Karma coming out of nowhere to kick the woke mob in the groins is just another reason to put a smile on your face.