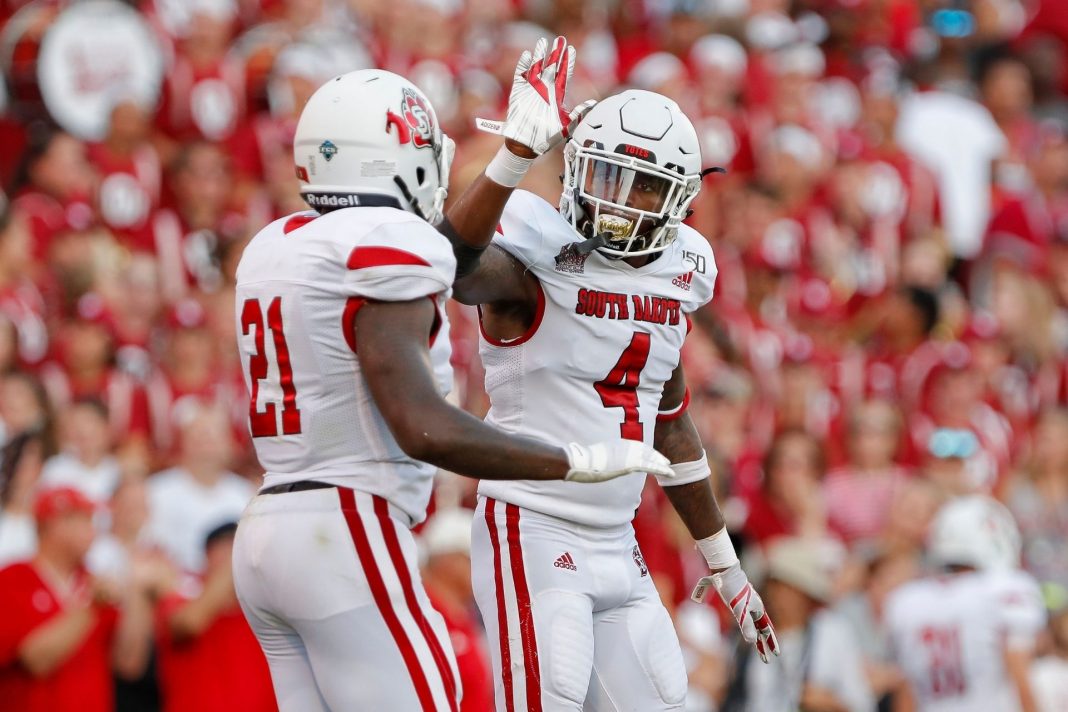 The 2021 college football year has been filled with some insane plays so far.

But we might have just found a new leader for the greatest play of all season.

Seriously, the craziest play of the year just happened in college football and fans are going nuts.

College football never disappoints when it comes to unbelievable plays.

Over the years most of the best plays in football have come from the collegiate level.

The 78th edition on the Iron Bowl ended in arguably the most dramatic sequence of events in college football history.

And sometimes even the best Hollywood writers couldn’t even come up with a storyline of some upsets that are associated with some insane plays.

On this date in 2007, Appalachian State pulled off one of the greatest upsets in college football history, beating Michigan 😤 pic.twitter.com/s6X8VeUBSe

But of all the insane plays in college football, this one has to be near the top and especially for this year.

And with just seconds left in the game, the Coyotes of South Dakota were down 20-17 on their own 40 yard line.

Well, they decided to run the Hail Mary pass that has a miniscule chance of success – but somehow their wide receiver managed to catch the unbelievable pass in a crowd of defenders.

You just have to see this amazing play to believe it.