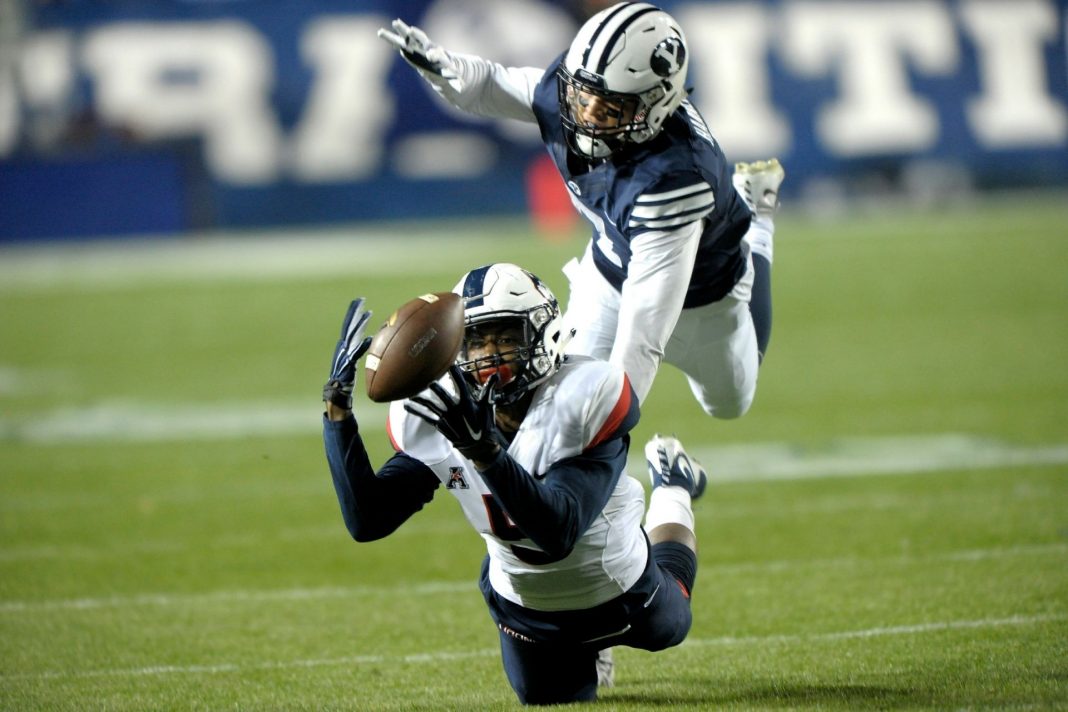 Less than a week from now, Alabama and Ohio State are expected to meet in Miami to face off for the college football National Championship.

But according to The New York Times, neither team is worthy of being champions, and instead we should crown UCONN this year’s National Champions for this outrageous reason.

After COVID-19 forced the NCAA to halt the college basketball season and cancel March Madness, fans of college sports immediately turned their attention to the college football season.

Questions over whether or not a season would even happen lingered for months, as the NCAA, conferences, and teams scrambled to figure out a way to safely play games.

Somehow, someway, we had a season even if some teams — like Ohio State — basically played half the number games as the rest of the country.

Teams were forced to follow strict protocols, with players unable to have much, if any, life outside of football and school, including being unable to go home to visit family over Thanksgiving or Christmas.

And through it all, Alabama and Ohio State have emerged as the remaining teams with a shot at a National Championship.

However, The New York Times doesn’t feel as though either team is worthy of the title.

In fact, they believe we should all consider UCONN National Champs this season because they had the “courage” to shut down their program, bend the knee to the COVID-scolds, and take their ball and go home to hide.

“The team we should be cheering won’t be on the field at Hard Rock Stadium near Miami next Monday,” The New York Times’ Kurt Streeter wrote. “The real champion? The University of Connecticut, which was the first Football Bowl Subdivision team to squarely face the coronavirus and decide against playing a single snap during a raging pandemic.”

In a year of ridiculousness, especially in sports, this may take the cake as the most ridiculous idea anyone has had yet.

First and foremost, let’s be honest about the UCONN situation.

UCONN is one of the most pathetic football programs in the country, and has been for some time.

In 2019, their program ran a $19 MILLION deficit, which for an FBS school is the type of money management even the federal government would laugh at.

There’s little doubt that the state of UCONN’s program had far more to do with their decision making process than some sort of principled stance on people’s health.

Furthermore, as previously mentioned, the teams that did play went above and beyond to make this season happen.

Players and coaches didn’t see their families for months on end, and sacrificed any semblance of a personal life to have the opportunity to continue their life’s work.

If anything, everyone should be applauding teams like Alabama, Ohio State, Clemson, and even teams that weren’t in the hunt for a National Championship, but still played the season for their schools, fans, and a love for the game.

To suggest that anyone deserves to be National Champions more than the team’s who actually played, sacrificing everything they did, is laughable.

If nothing else, this is just further proof that the failing New York Times is completely out of touch with reality.