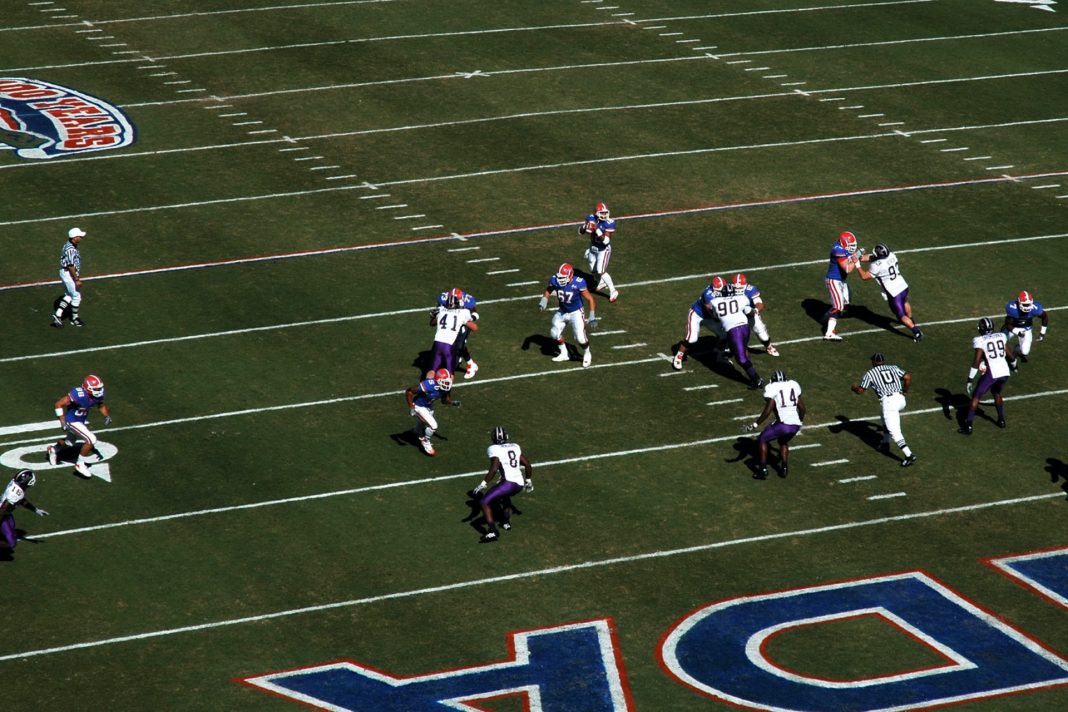 All systems seem to be pointing toward SEC football playing games this fall.

Fans are champing at the bit to get back to watching the greatest product sports has to offer.

But the Florida Gators just made a decision that left fans shaking their heads in disgust.

The University of Florida will no longer play its “Gator Bait” cheer at sports games.

Because of – drumroll – racism.

In attempt to virtue signal to Black Lives Matter activists and Social Justice Warriors, the school is making an issue out of literally nothing.

In fact, in a statement, the school’s president admitted there was “no evidence of racism associated with our ‘Gator Bait’ cheer at UF sporting events.”

The Gators aren’t the only team making changes.

In recent years, Ole Miss got rid of “Colonel Reb” and has become ashamed of using the school’s teams’ nickname, Rebels.

They’ve even resorted to using an anthropomorphic “Landshark” as a mascot on the sidelines.

And the University of Texas is facing mounting pressure to discontinue their official alma mater song, “The Eyes of Texas.”

Several Longhorns players have called on the school to end use of the song due to racial undertones.

A professor at the University of Texas traced the song’s roots back to General Robert E. Lee saying, “the eyes of the South are upon you.”

Decide for yourself. Click the video below to hear the “Gator Bait” chant (in case you’re unfamiliar).

Is “Gator Bait” a racist chant?