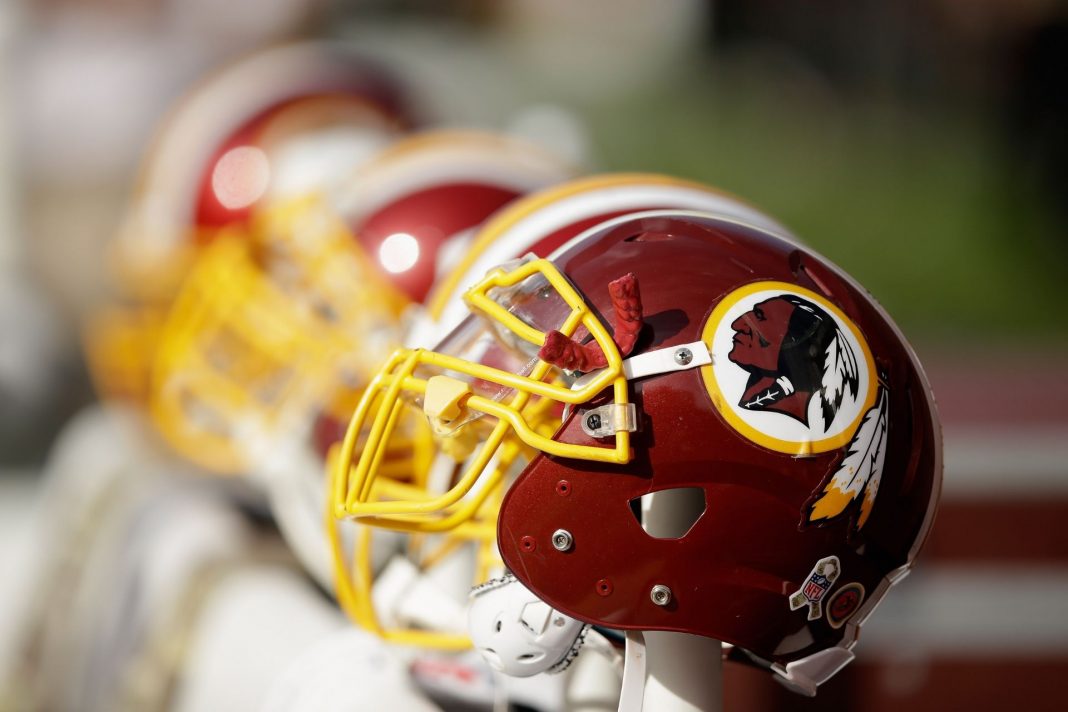 Leftists seem to ruin everything fun and that includes sports.

And the Washington Redskins were the latest casualty to the woke mob when they changed their name to the “Football Team.”

But the future name of the Washington Football Team formerly known as the Redskins can’t get much worse than what’s on their short list.

Did you ever have that annoying classmate in school that just sucked the joy out of everything in life?

Well, odds are, that kid is now part of the “woke” mob that feeds off each other’s miserable lives to ruin things that most Americans love.

And one recent casualty of the woke mob’s war on joy was the Washington Redskins.

After pushing for years about how offensive it is to Native Americans to have one of the most well-known sports franchises in America named in their honor, the Washington franchise caved to the woke outrage mob.

Now they are the infamous and inspiring Washington “Football Team.”

But shockingly, their name is about to become even more depressing.

Washington is in search of a new team name and the Football Team’s president, Jason Wright, spilled the beans on what names are on their short list.

Wright told ESPN that the name “Washington Football Club” is, “definitely in the running. I don’t think anything is off the table. . . . With this one, people are excited about the idea of a club has an identity rooted solely in the area it represents. Maybe it’s Football Team or it’s Football Club. We need to get underneath the why, so no matter what direction we go, we can pull on the heartstrings of folks.”

But let’s be honest, the Washington Football Team, or Club, play just like their name sounds.