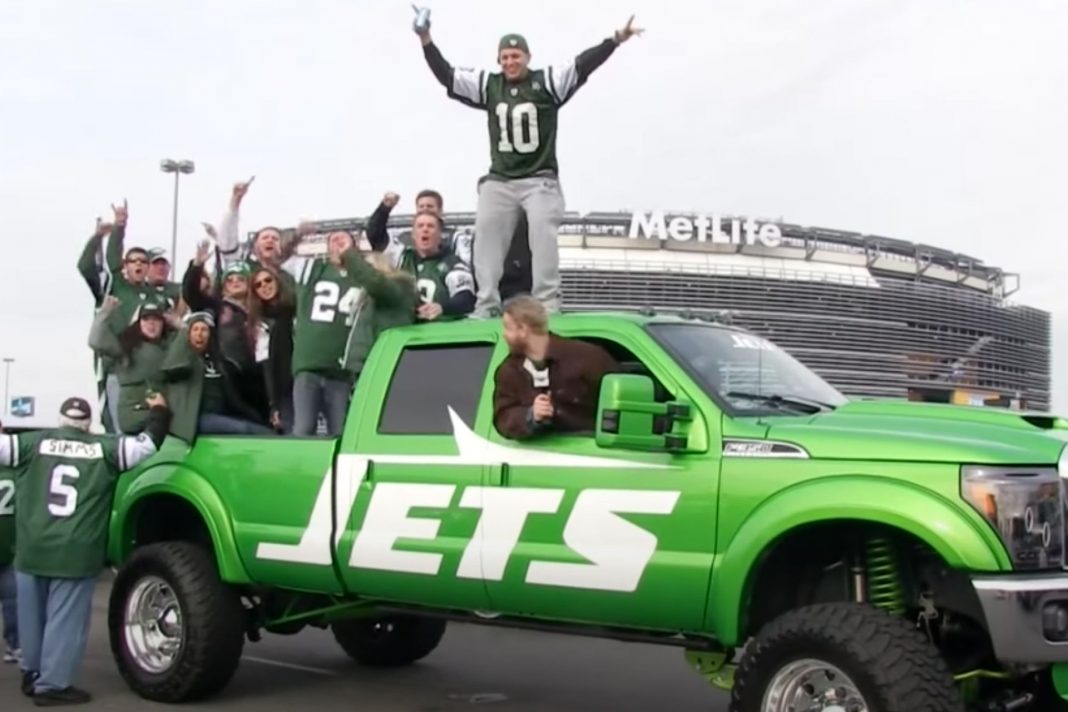 So far this NFL season, no team has sucked more than the Jets.

Well, except perhaps for the Steelers over the last three games.

But the Jets finally won their first game of the year and just screwed themselves in the process.

With the College Football Playoff selection being a hot topic of who should or shouldn’t have made it, one thing is for sure; the New York Jets wouldn’t have made the college football playoffs this year.

For the team that brought us the Butt Fumble, the Jets are by far the worst team in the NFL.

For one their coaching sucks.

A couple weeks ago they were up by 4 against the Raiders with 13 seconds left in the game.

The logical thing to do would be to run a cover 3 and drop back to defend the endzone.

But the Jets coaching staff hasn’t done anything logical all year and they decided to run an all out blitz.

And to no one’s amazement, the Raiders scored and won the game.

The Raiders needed 46 yards in 13 seconds and the Jets really went with a House Blitz and single coverage across the board with no deep safety.

This is either deliberate tanking or raw idiocy.

But the one hope for the winless Jets fan base was the fact that they were in line to get the first pick in the NFL draft so they could replace their lousy quarterback Sam Darnold with college stud Trevor Lawrence.

Well, the Jets suck so bad this year they even ruined their shot at the first overall draft pick.

In a shock to the NFL world, the Jets won a game versus the LA Rams.

So now the Jets are 1-13 . . . behind the Jacksonville Jaguars for the first overall pick.

The only thing that can make this worse for the Jets is if they keep Sam Donald as their quarterback and now that looks like the most likely outcome.