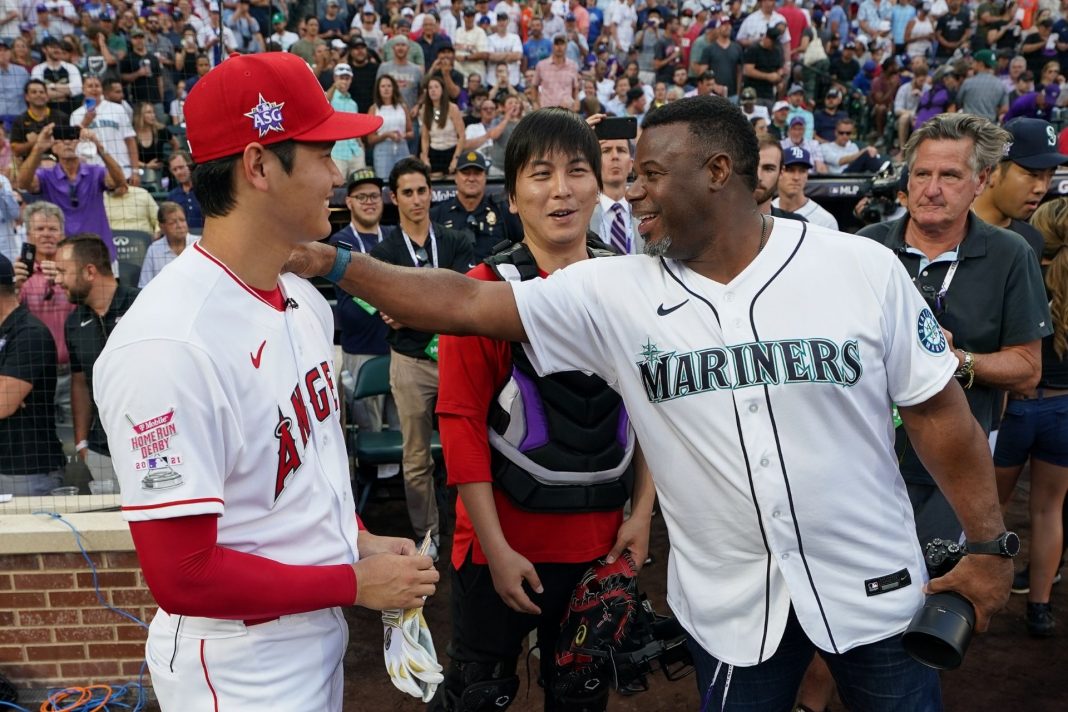 The MLB All-Star Game is already clouded in controversy because of the boycott over Georgia’s election integrity law.

Somehow the news got worse for baseball fans.

And the MLB All-Star Game Home Run Derby sent fans heading for the exits after this ugly surprise.

Los Angeles Angels phenom Shohei Ohtani was already set to make history by serving as the starting pitcher for the American League and batting leadoff as the designated hitter.

Ohtani took baseball by storm this year, smashing 33 home runs and knocking in 70 runs during the first half of the season while posting a .279/.347/1.062 slash line.

That led to talk of Ohtani being the best two-way player since Babe Ruth.

Monday night’s Home Run Derby figured to be the start of a days-long showcase for the new face of Major League Baseball.

But Washington Nationals sensation Juan Soto knocked out Ohtani in the first round of the Home Run Derby, which sent fans streaming for the exits.

Soto and Ohtani both hit 22 homeruns in their regulation swings.

In the minute-long overtime, each smashed three more homeruns.

With Soto and Ohtani tied at 28 home runs a piece, the two went to a sudden death overtime.

Soto clubbed three more bombs before failing to hit one over the fence.

Ohtani’s first swing ended his run in the competition with a line drive to right field.

“In the last 30 seconds of both the first round and the tiebreaker, I was really exhausted,” Ohtani said through his interpreter, Ippei Mizuhara.

The New York Mets Pete Alonso ended up winning the Home Run Derby for the second consecutive season, but Ohtani’s first round elimination was a bitter disappointment for baseball and ESPN, which televised the event.