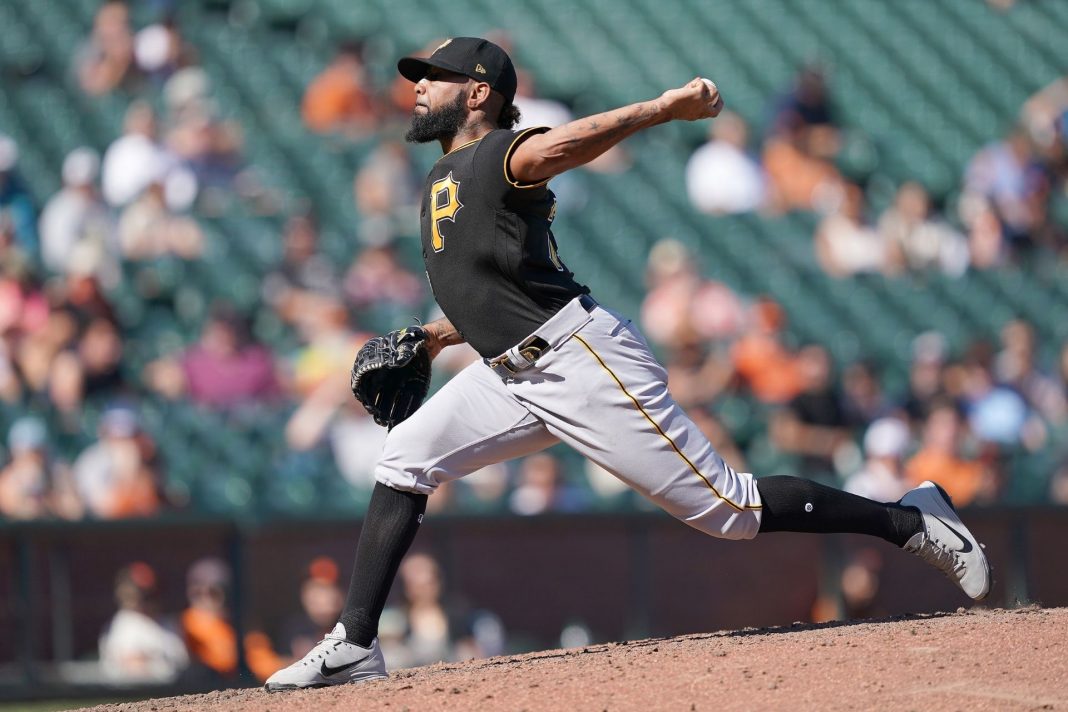 Many Americans have boycotted the MLB for their recent stances against conservatives.

But things just can’t get any worse for the woke MLB after this news broke.

The MLB is in shock after this star pitcher just got convicted of being a child sexual predator.

The MLB has had a season it wants to forget.

They started the season by picking a fight with Georgia after the state passed voter integrity laws.

The MLB continued its descent down as they showed support in any way they could to the woke outrage mob.

#MLB’s #ClevelandIndians will be changing their name to the #Guardians following the 2021 season. The team announced the name change this morning on Twitter in a video narrated by Tom Hanks, “Together, we are all #ClevelandGuardians”. ⚾️🙌💯 pic.twitter.com/Hqu9e98JQY

And as a result, the MLB’s viewership is dropping like a rock.

NBA ratings down 70%
MLB All-Star game had lowest ratings EVER & now The NFL announces it will play the Black National anthem before all games. Are they trying to lose fans?

But the bad news just keeps piling on for the MLB.

Former Pittsburgh Pirates pitcher Felipe Vazquez was just convicted of and sentenced to four years in jail for sexually assaulting a 13-year-old girl.

According to the New York Post, Vazquez was convicted on 15 counts including statutory sexual assault, sexual abuse of children, child pornography, and corruption of minors.

The rape of the minor took place in his car just before a Pirates baseball game.

This is just another horrible story for the MLB and they might not be able to take many more stories like this.