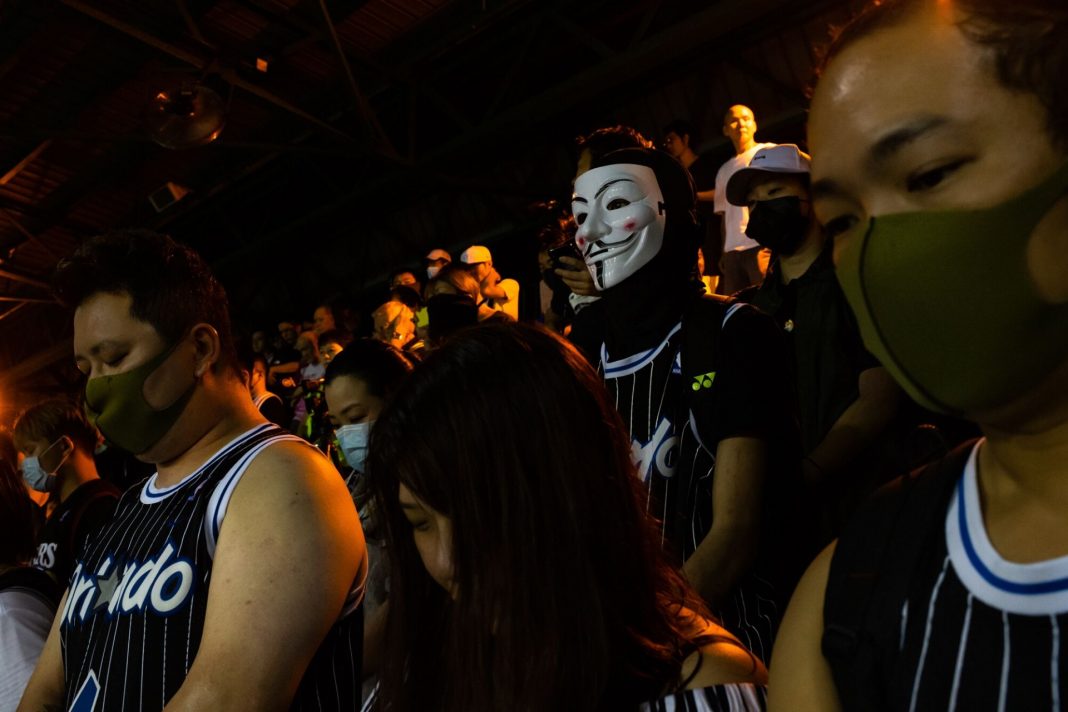 The NBA is at the forefront of pro-sports leagues working to defeat Donald Trump.

But now they have a big problem on their hands.

And it’s all because the NBA admitted one thing about opposing Donald Trump that will leave you speechless.

Steve Kerr, Greg Popovich, LeBron James, and other league heavyweights are quick to speak up against Donald Trump or call America racist because of police misconduct.

The NBA is even painting “Black Lives Matter” on the courts in Orlando that the league will use when it restarts after its coronavirus hiatus.

But that “courage” to speak is out is all fraudulent.

The NBA will not say a word about China’s and its continued human rights abuses.

In recent days, stories broke about how the Chinese government uses forced birth control to limit the population of a Muslim minority in the country.

When this law went into effect, on the first day Chinese police arrested 400 pro-Democracy protestors.

This didn’t bother NBA Commissioner Adam Silver who claimed the “crisis” – which occurred when Houston Rockets General Manager Daryl Morey tweeted about the Hong Kong protests last fall and caused China to stop airing NBA games for a time being – had passed.

“I feel it has,” Silver claimed. “You know, our games are on the Tencent distribution platform in China [the government-controlled sports streamer]. And we’ve continued to dialog with the Chinese, with our business partners there, and in certain cases with certain government officials. And, you know, we’re just going to keep at it.”

Silver then said he hoped the NBA and its merry band of social justice warrior players and coaches could find mutual respect with the Chinese government that imprisons protestors and puts religious minorities in concentration camps.

Do you think the NBA is hypocritical when it comes to dealing with China?