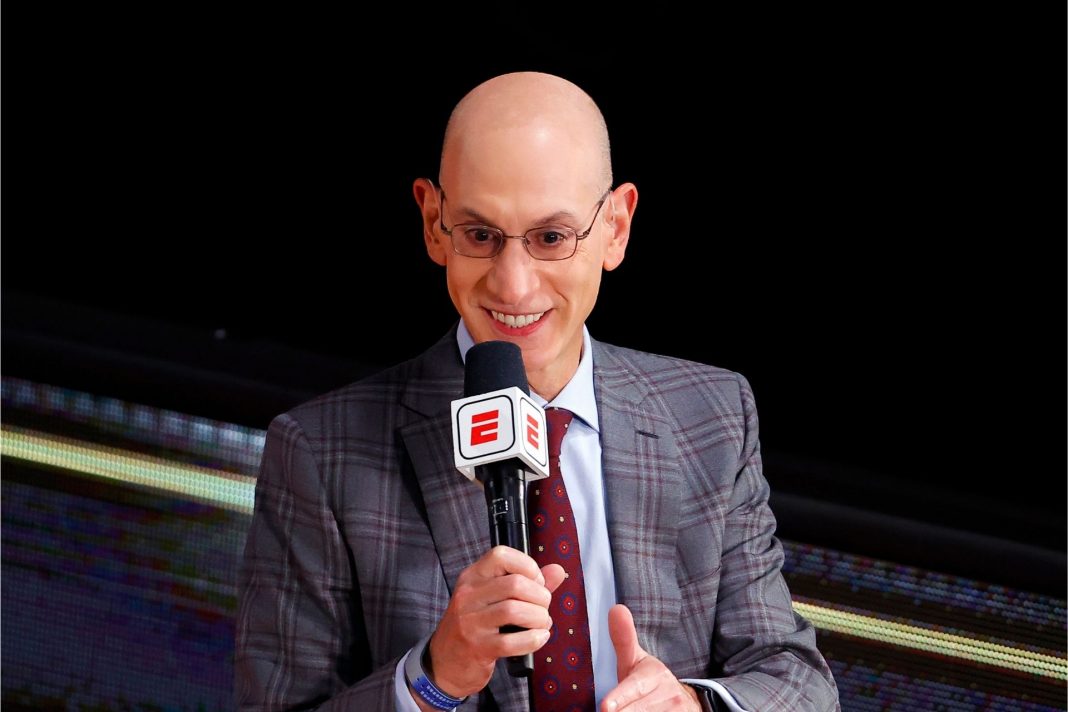 There is no league that entwines politics with its day-to-day operations more than the NBA.

That came back to bite the league.

And it’s all because the NBA Commissioner made one political statement that will leave you speechless.

NBA players and coaches love to sound off on America being a racist and oppressive country every time Donald Trump said something liberals didn’t like or there was an incident involving police and a black suspect.

But these same “experts” on politics and human rights suddenly claim to be uninformed on matters involving the murderous and repressive Communist Chinese regime.

That’s because NBA players and coaches know if they criticize the communist government it threatens hundreds of billions of dollars in television and merchandising deals.

“We continue to televise our games in China. Our most significant television partner is Tencent, which is a streaming service in China. And we have hundreds of millions of fans in China who we continue to serve,” Silver told TIME magazine.

Silver expressed the same false hope as globalists everywhere who once claimed that opening up international markets to China would eventually liberalize the Communist government.

“I’ll take a step back there and restate the NBA’s mission,” Silver continued on, stating “which is to improve people’s lives through the game of basketball. And we think exporting NBA basketball to China and to virtually every country in the world continues to fit within our mission.”

“The political science major in me believes that engagement is better than isolation,” Silver added. “That a so-called boycott of China, taking into account legitimate criticisms of the Chinese system, won’t further the agenda of those who seek to bring about global change. Working with Chinese solely on NBA basketball has been a net plus for building relationships between two superpowers.”

None of this is true.

Strengthening China’s economy through liberalized trade and open markets only served to strengthen the hand of the Communist Chinese government.

But he is too afraid of Communist China cutting off the NBA financially to say so.