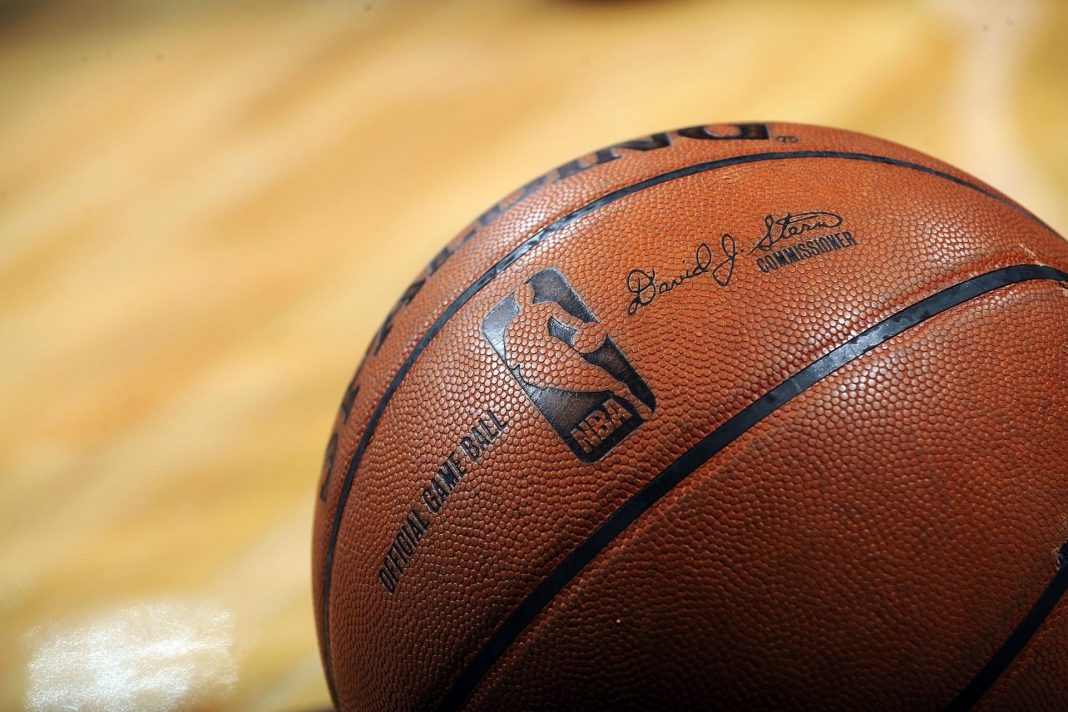 The NBA keeps digging a hole deeper in terms of alienating fans.

This time it’s law enforcement in the league’s crosshairs.

And the NBA delivered one message to the police that will have you seeing red.

Almost exactly one year ago, George Floyd was murdered by a police officer in Minneapolis,” their statement read, in part. “Like millions around the world, NBA players, coaches, governors, officials, and staff throughout our organization were outraged to see the horrifying and unlawful actions of the officer who pinned Mr. Floyd’s neck to the ground under his knee for nine minutes. Mr. Floyd’s death added new fuel to the protests, marches, and urgent calls for racial justice and reform locally and nationally.

Today, as this painful anniversary approaches, we have an opportunity to honor the memory of Mr. Floyd and others who have been victims of police brutality in this country by passing the George Floyd Justice in Policing Act.

Systemic problems demand systemic solutions. And, because police actions are governed by a diverse array of state laws and local policies, the Floyd Act takes unprecedented strides toward consistency — reforming at a federal level the practices that failed its namesake.

This legislation would put the federal government in charge of policing by forcing cops to adhere to standards approved of by Joe Biden, Nancy Pelosi, and Chuck Schumer.

The bill would also cripple the ability of cops to do their jobs by eliminating qualified immunity, which will allow individuals to sue police officers for actions committed in the line of duty.

Critics contend this is the most radical anti-police legislation in American history.

And at a time when the NBA is suffering from historically low ratings, the league is threatening to drive away even more fans by backing radical anti-police legislation.