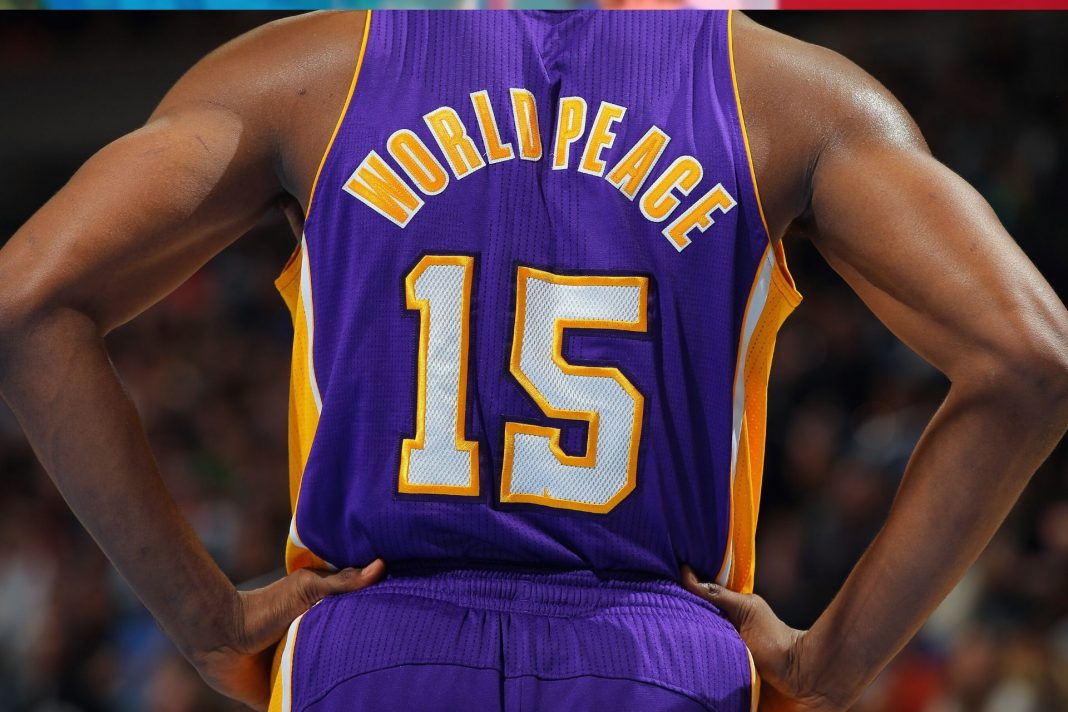 Sadly, leftists have their sights set on the sports world and the results are already terrible.

Now the NBA is pandering to the “woke” outrage mob with this ridiculous gesture.

America is facing one of its great challenges.

A deadly pandemic is sweeping across the nation and it’s stacking corpses and ruining businesses.

The real lethal outbreak that’s spreading like wildfire through the country is radical socialism.

Rioting and looting have already done considerable damage, and there haven’t been any sports or movies to take people’s minds off the chaos.

Fortunately, the NBA is coming back soon, but unfortunately it will be in some mutant social justice form.

People looking for escapism will have to be lectured to by famous multimillionaire twenty-somethings because the NBA is set to allow players to wear jerseys with social justice messages on the back.

The ever-humble LeBron James, who was featured in an eight-part (eight!) docuseries called More Than an Athlete, will likely lead the charge to convince fans he’s “oppressed.”

Leftists are masters (a word scheduled for cancelation) of shifting the meaning of words, but deeming a world famous athlete worth $480 million oppressed is a stretch, even for them.

Memphis Grizzlies rookie point guard Ja Morant was enthusiastic about an Instagram photoshop that showed him donning a jersey that read “F*ck 12” – the number “12” is slang for cops.

Nothing says social justice like taking cheap shots at the police.

The entire country was outraged by the murder of George Floyd, but the Left is using that as a justification for the radical policies they’ve cherished forever.

Sadly, people are funneling cash into an outright Marxist organization, and oblivious professional athletes are giving them a signal boost.

These NBA players will be in a rude awakening if they ever have to experience the far Left’s “Amerika,” the land of so-called “equity” and “submission.”

America is facing real challenges, but it’s a safe bet that almost none of them will be expressed on the back of an NBA jersey.