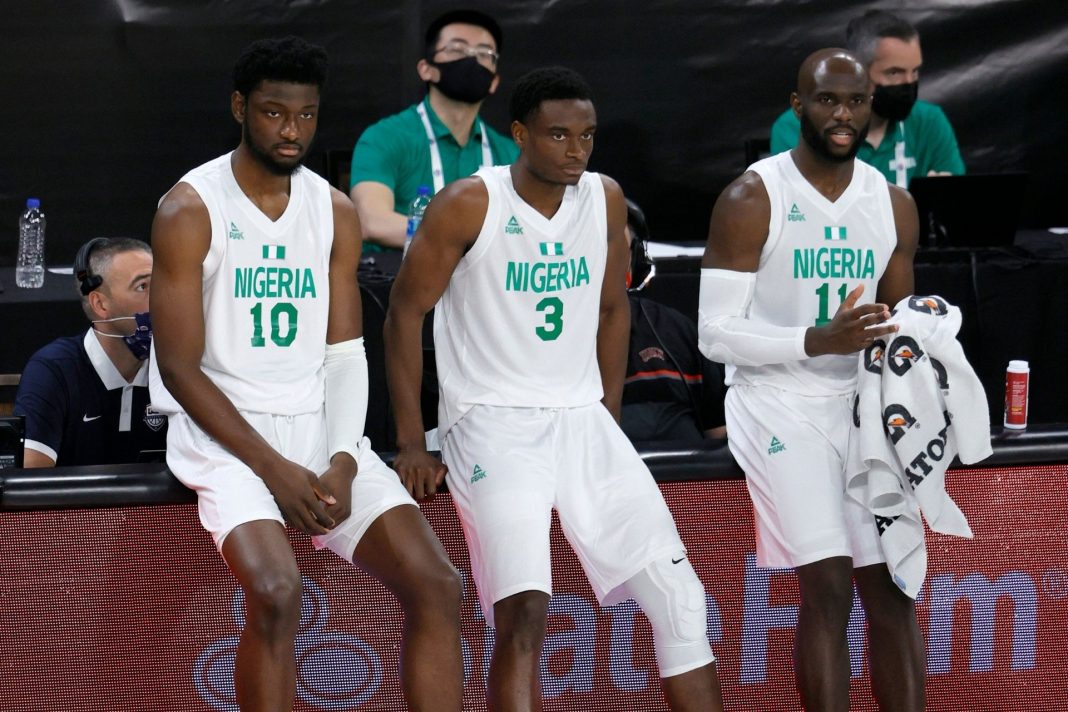 It’s been a difficult July for the NBA.

The league’s woke politics alienated fans as ratings for the 2021 NBA Finals are near record lows.

And now the NBA just embarrassed America with one terrible display.

In the 2012 Olympics, the USA Men’s Basketball team defeated Nigeria by 83 points.

On Saturday night, Nigeria upset Team USA 90-87 in a pre-Olympic tune up game in what is the most embarrassing defeat for USA basketball in the program’s history.

Nigeria shot 50 percent from three-point range making 21 out of 42 shots.

The Nigerian roster is littered with NBA players including the Miami Heat’s Gabe Vincent – who led Nigeria with 21 points and shot 6/8 from three.

“We just wanted to compete,” Vincent said afterwards. “We know what USA Basketball means around the world and what they’ve stood for for so long.”

And it wasn’t like America trotted out a C-list roster.

Durant, Lillard, Beal, and Tatum all played in this year’s All-Star Game.

After the defeat, Gregg Poppovich – the radical far-left coach of Team USA – credited Nigeria for the win.

“I thought that the Nigerian team played very physically, did a great job in that regard and knocked down a lot of 3s,” Popovich stated. “Give them credit.”

Nigeria’s coach Mike Brown – who coached the New York Knicks among his many NBA stops – noted this was the first time a team from Africa defeated Team USA.

“At the end of the day, it doesn’t mean much in the standings as far as where we’re trying to get to,” Brown declared. “But it’s a good win for us. I don’t think any African team has been able to beat USA Basketball in an exhibition game or a real game. […] We’re trying to get a little bit of momentum for Nigeria and for the continent of Africa.”

Oddsmakers and the sports media still like America as the favorite to win the Gold Medal in Tokyo.

But heading into the games the biggest question surrounding the team was whether or not the players would protest during the national anthem.

Now, the players have to live with the most humiliating defeat in the history of Team USA basketball.