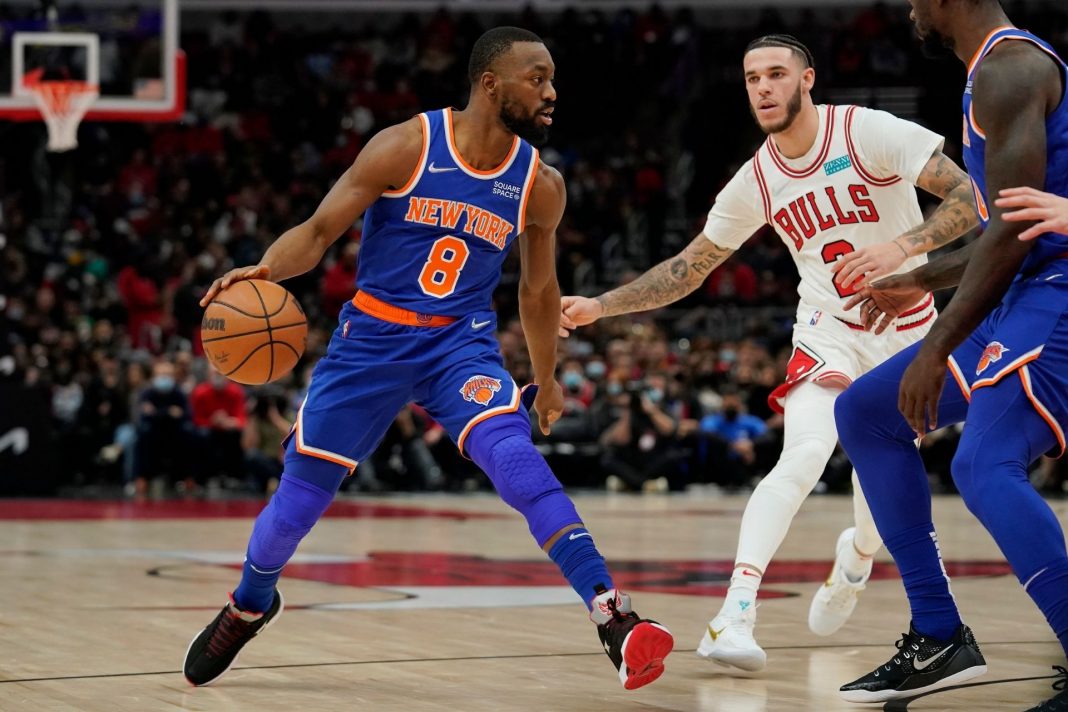 The NBA is now just another woke corporation that supports every trendy left-wing social justice cause in America.

But what happened in the aftermath of the Kyle Rittenhouse trial was something no one expected to see.

And now the NBA just made one insane comment about a jury acquitting Kyle Rittenhouse.

After the jury acquitted Kyle Rittenhouse in the shooting deaths of two Black Lives Matter rioters and wounding a third, a strange thing happened.

Corporate-controlled media activists, athletes, celebrities, and elected Democrats all began complaining that a jury acquitting a white man of shooting three other white men was somehow proof that white supremacy was alive and well in America.

The NBA tweeted out a statement from Social Justice Coalition executive director James Cadogen declaring the players’ support for the rioters who threatened Kyle Rittenhouse’s life and falsely claiming Rittenhouse was a vigilante.

Two of the men Rittenhouse shot in self-defense were violent criminals.

The prosecutor also stated in court that Rosenbaum repeatedly shouted the N-word the night he reached for Rosenbaum’s gun.

Anthony Huber strangled his brother and kicked his sister.

It was a bizarre look for the proudly pro-Black Lives Matter NBA to defend a child molester who shouted racial slurs.

Given the choice between answering questions about supporting a child-raping racist and the Communist Chinese, the NBA believed the better story for the league was supporting a child rapist who shouted the N-word.