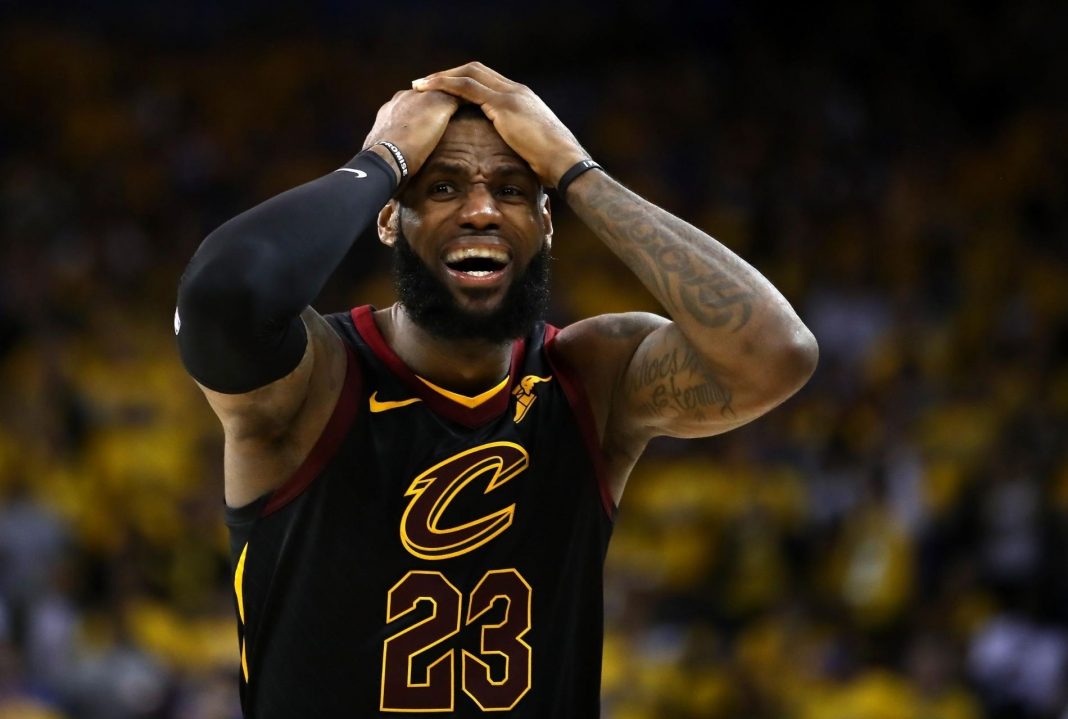 The NBA went full “woke” with the anti-American anthem protests.

Unsurprisingly, the American people did not like being lectured to by coddled multi-millionaires.

Now the NBA’s ratings are a disaster and these latest numbers are all the proof you need.

The NBA playoffs are about to begin and nobody seems to care.

The truncated conclusion to the regular season and playoffs in the “bubble” at Disney World in Orlando has not enthused fans.

It didn’t help that the NBA decided to spit in the face of people who respect the national anthem by kneeling for the Star-Spangled Banner.

The NBA also has a public relations nightmare on their hands with regard to China.

For years, outspoken coaches and star players have spoken out against Donald Trump and Republicans, but don’t have a word to say about significant human rights abuses in China.

For all these reasons, NBA ratings are in the tank.

Carlson even leads in the key advertising demographic.

Fox News, Calrson in particular, has seen a spike in viewership in light of the coronavirus panic, outpacing the other cable news networks.

It turns out that basketball fans want to see basketball, not political pandering.

The NBA painted “Black Lives Matter” on the side of the courts, which has proven to be nothing more than a Marxist organization.

The NBA Store allowed customized jerseys with social justice messages on the back, but banned “Free Hong Kong” from being put on the back.

After major backlash, the NBA folded and allowed the message.

The NBA’s political hypocrisy is on full display and the American people just aren’t having it.

If the league’s ratings don’t experience an uptick for the playoffs, the damage of the social justice catering to the outrage mob could have long-lasting effects on the league’s brand.

And some of the biggest stars don’t seem at all interested in keeping quiet on political issues.

LeBron James, for example, acts as if he’s campaigning for office.

When the NBA can’t draw fans in the middle of a pandemic where entertainment options are limited, it’s proof the league made a big blunder.