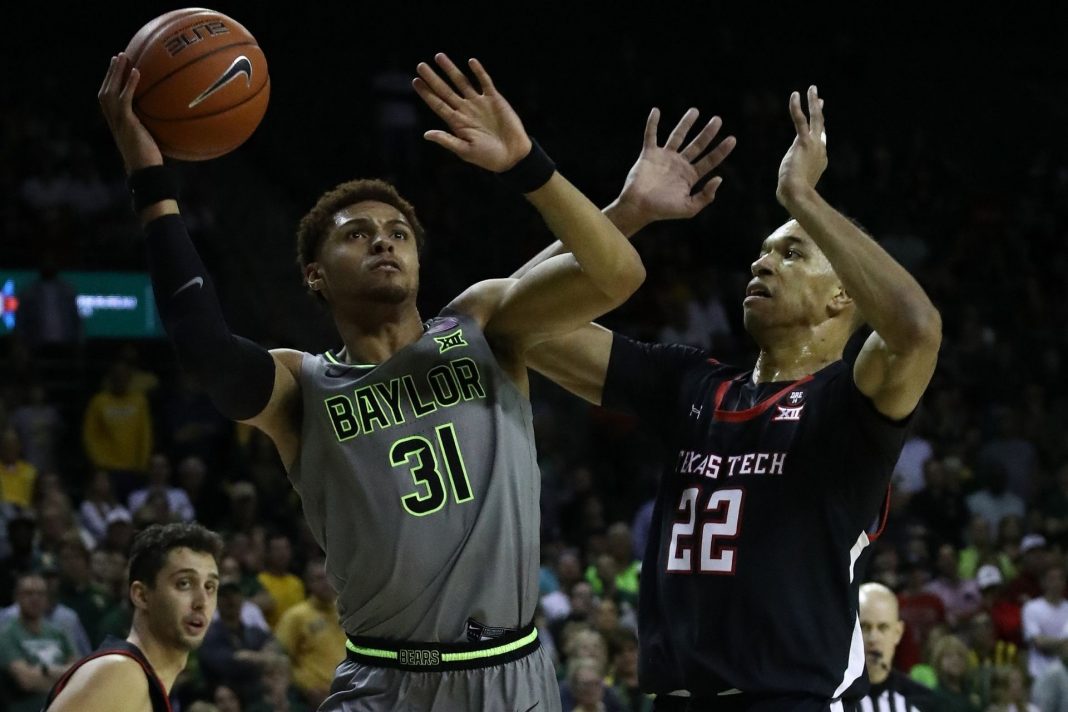 College basketball defied the naysayers and coronavirus hysterics by completing their season and playing a full NCAA tournament.

And the NCAA Tournament ended with the one result that no one saw coming.

Gonzaga roared into the final against Baylor with their perfect record intact following their heart stopping 93-90 overtime win over UCLA in the national semi-finals.

Jaylen Suggs banked in a three pointer from the logo at the buzzer to keep Gonzaga’s dream of being the first undefeated champion since Indiana’s 1976 team alive.

But Baylor – the top seed in the South Region and the one team that all basketball people considered the second best squad in the land – stood in the way.

And from the opening tip Baylor dominated the game.

The Bears raced out to a 9-0 lead in the first two and half minutes of the game, and built the lead to as many as 19.

Gonzaga never got any closer than 10 points as the Bears overwhelmed Gonzaga with their quickness, athleticism, and skill.

Baylor gobbled up 16 offensive rebounds, which they turned into 16 second chance points.

Had it not been for a three-week COVID pause in the middle of the season Baylor also might have entered the NCAA Tournament unbeaten.

The Bears finished the regular season 22-2 with losses to Kansans and Oklahoma State that many observers attributed to the team being rusty following the mandatory shutdown.

But in the final game, it was Gonzaga that looked like the tired team after their overtime thriller with UCLA as Baylor jumped out to a big lead and never let Gonzaga get off the mat.