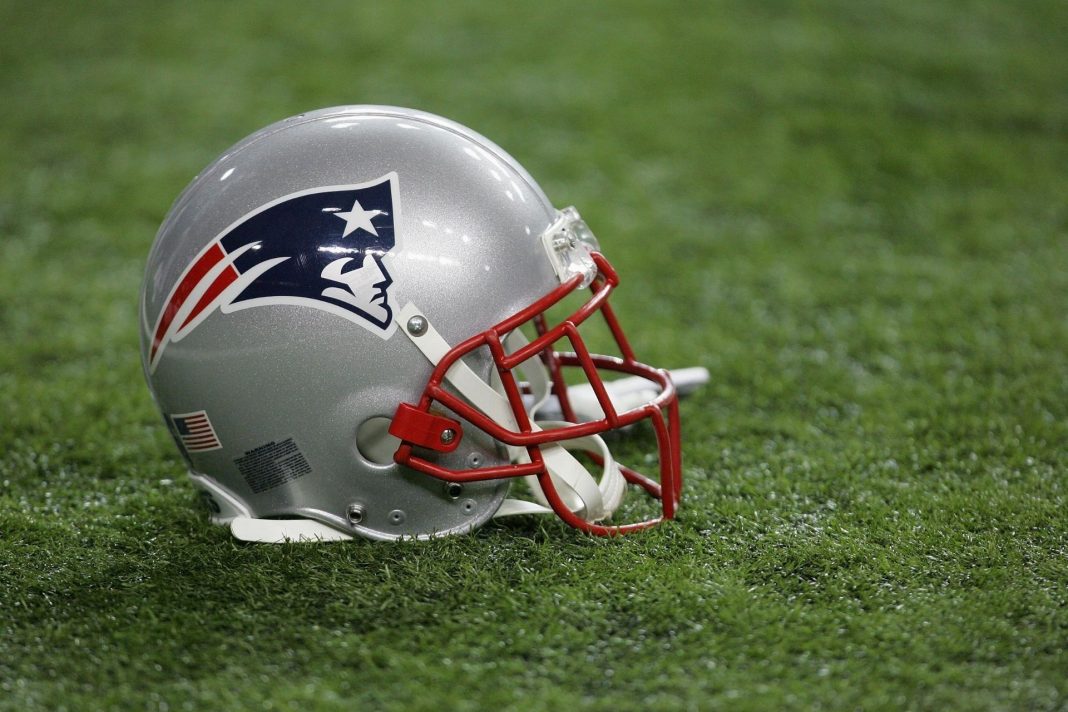 NFL players are back at training camp to prepare for 2020.

But not everything is back to normal.

And the New England Patriots were handed some bad news that could end their playoff streak.

At least three New England Patriots starters have elected to opt out of the 2020 season due to concerns over the coronavirus.

Linebacker Dont’a Hightower, safety Patrick Chung, and offensive tackle Marcus Cannon are among the growing list of players opting out.

Hightower is a two-time Pro Bowler. Chung has been a key member of the Pats’ secondary for a decade, and Cannon has been a reliable starter on the OLine.

With the departure of Tom Brady in the offseason, the New England Patriots will look like a completely different team than what we’ve been used to over the past two decades.

Coach Bill Belichick already had a tall task to replace the greatest winning quarterback in the history of the game, but now his job got even harder.

ESPN “insider” Louis Riddick said he “salutes” players like Hightower for deciding to opt out of the season.

Then he went on a tirade calling out anyone who questions the mainstream narrative of the coronavirus pandemic.

Now it seems many players are buying into ESPN’s fear mongering.

The result is they’re quitting on their teams.

But ESPN – wittingly or unwittingly – could be about to kill the golden goose.

And it could be the death knell for the sports network who’s already seen a massive ratings decline.