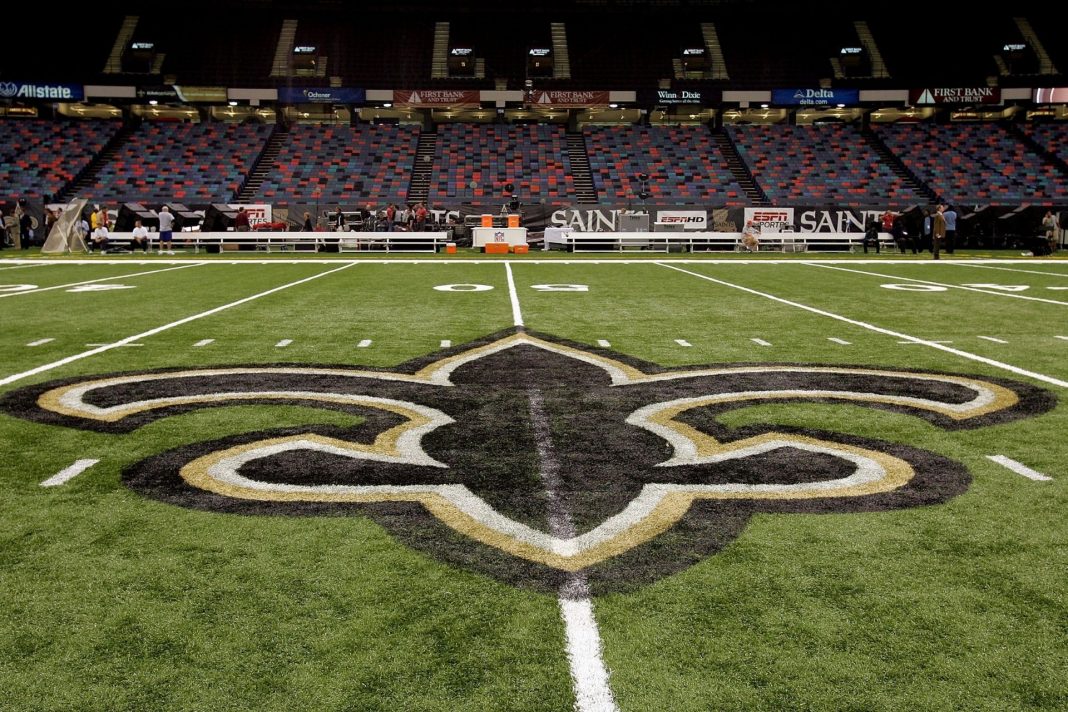 The Saints desperately want to play home games this year in front of fans wearing black and gold.

Now the spokesman says the New Orleans Saints may be looking to play in a new city after this decision.

According to the New Orleans Saints spokesman, the team is in talks with LSU to play home games at LSU’s Tiger Stadium after the city of New Orleans hasn’t given their approval for fans to attend games at the Superdome.

“Our game operations staff is meeting with LSU officials today to discuss potentially hosting future Saints home games at Tiger Stadium in Baton Rouge,” Bensel said. “LSU has been gracious and enthusiastic regarding hosting our future games and we very much appreciate their partnership. We have also discussed the possibility of moving our home games to LSU with the NFL and they are aware of our exploring this option. Obviously, our overwhelming preference is to play our games in the Mercedes-Benz Superdome with partial fan attendance but there has been no indication from the city on when, or if, this might be approved.”

While the New Orleans Saints have played home games at LSU before, it’s not been since the 2005 season when the Superdome was severely damaged in Hurricane Katrina.

That year, the Saints played four “home” games in Tigers Stadium, three in San Antonio, and one in New York.

After a mediocre 2 and 2 start, anything could happen.