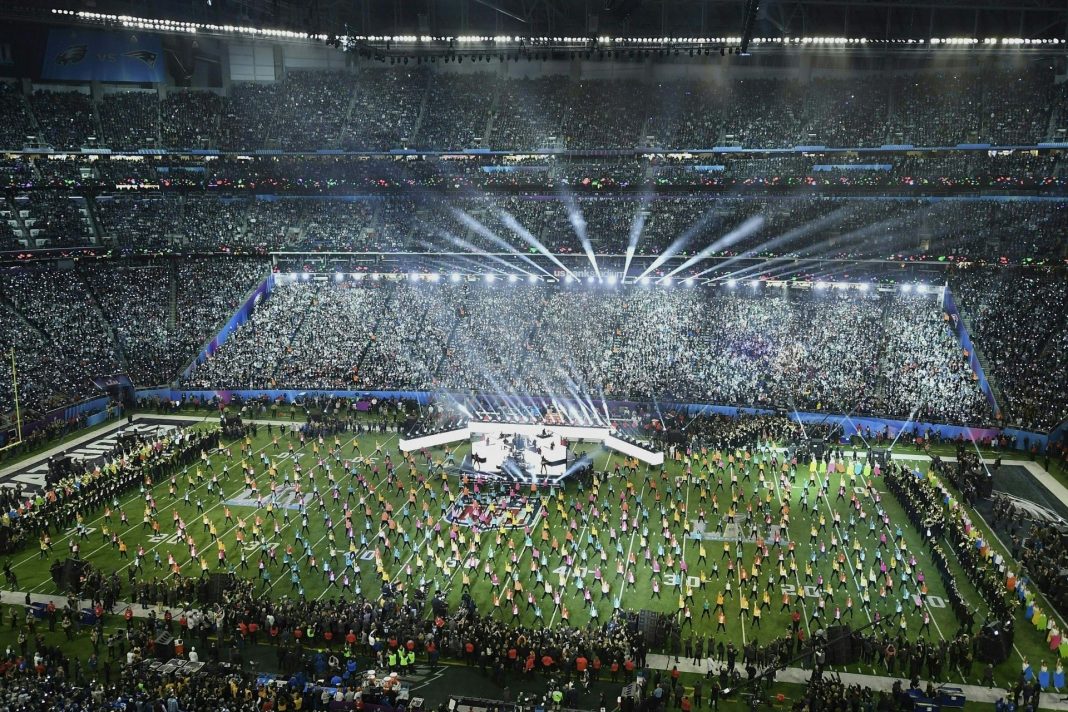 Fans were hoping the NFL got politics out of its system.

But their hopes were just dashed.

And the next Super Bowl is going to feature a political statement that will make your stomach turn.

The game is already awash in controversy.

Brothers, Sons, Selves is pursuing the goal of defunding the police and redirecting money away from paying for police officers to protect local schools and instead use the money for so-called “racial justice” initiatives.

The BSS self-describes as “a group of ten community-based organizations” with a mission “to end the criminalization of young bois/boys and men of color by creating and influencing public policy that invests in young people and their future.”

However, a closer look at what the BSS actually does, reveals that the group seeks to “decriminalize” and “invest in young people” by divesting and defunding the police.

Specifically, the BSS is actively seeking to force the Los Angeles Unified School District to do away with its police force.

Each year, the security at the Super Bowl gets more intense.

Fans budget extra time when leaving for the game to navigate the lines, scans, and searches the NFL puts up as a barrier to prevent a terrorist attack.

The NFL would certainly never support defunding the law enforcement personnel who provide Presidential-levels of security for their marquee event.

And yet the league is financially rewarding a group that wants to leave school children defenseless.