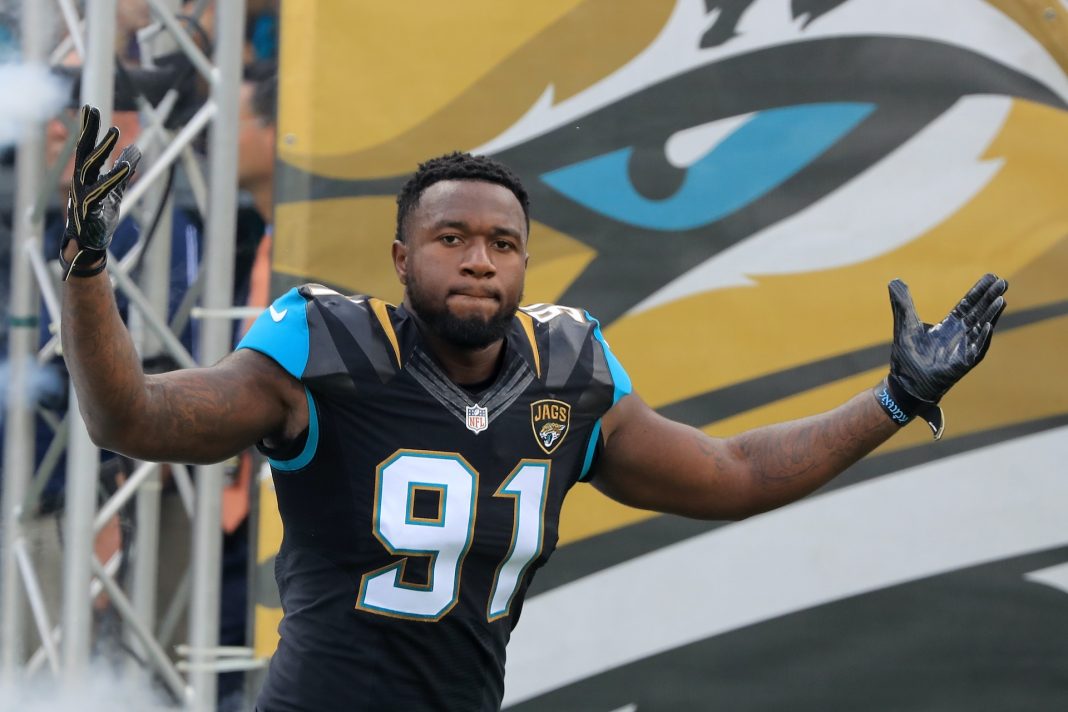 And to make matters worse, the NFL now has this ugly voter fraud scandal on its hands.

Two weeks before the start of the NFL season, the Minnesota Vikings acquired Pro Bowl defensive end Yannick Ngakoue from the Jacksonville Jaguars for a 2021 second round draft pick and a conditional fifth round pick in the 2022 NFL draft.

Ngakoue averaged over nine sacks per season in his first four years in the NFL and developed into a top flight pass rusher.

When the Vikings acquired Ngakoue, the trade included language that turned the 2022 fifth round draft pick into a fourth round selection if Ngakoue qualified for the 2021 Pro Bowl.

That led to Jaguar fans flooding the Pro Bowl website with votes for Ngakoue in hopes of improving their draft selection.

Jaguars supporters also reached out to fans of the Vikings NFC North rivals the Detroit Lions, Chicago Bears, and Green Bay Packers to enlist them in the Ngakoue for Pro Bowl campaign in order to hurt the Vikings.

The fans vote counts for one third of the selection process with players and coaches accounting for the remaining two thirds.

Ngakoue only has five sacks so far in the 2020 season so it is unlikely he will make the team.

But the 2021 Pro Bowl is being “reimagined” as a virtual event using the Madden video game so the event is even more worthless than normal.

Ngakoue being voted on to the Pro Bowl roster wouldn’t compromise the integrity of a game that sometimes looks like it descends into a contest of two hand touch football.