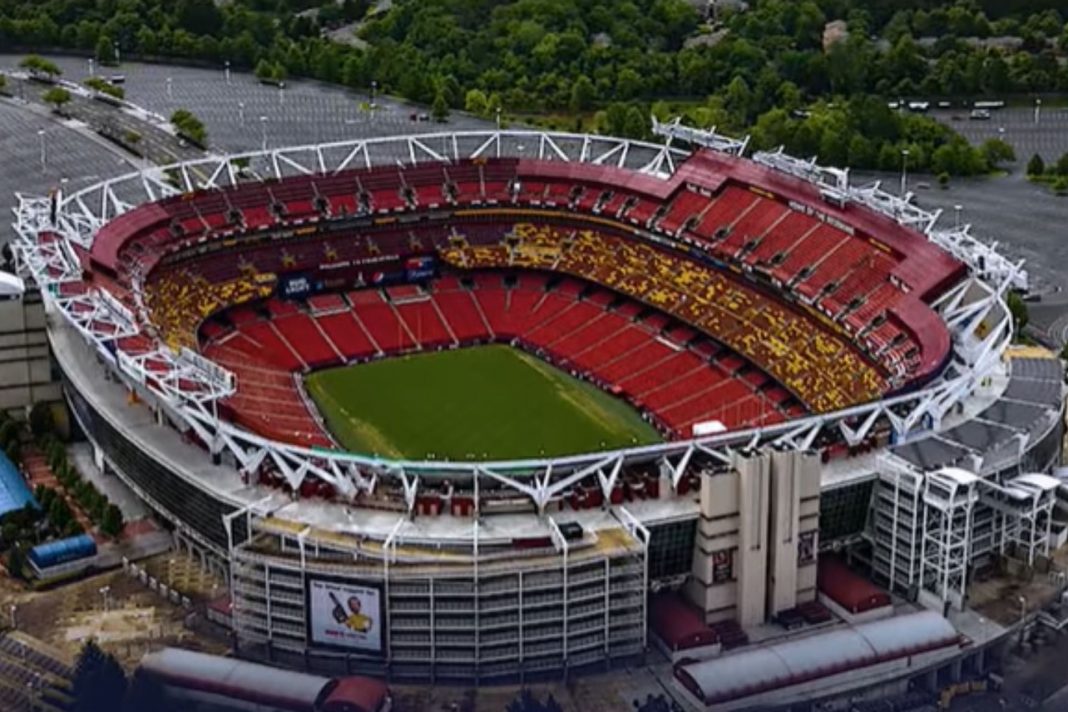 The pandemic and anti-Trump protests made the 2020 season one football fans would like to forget.

And now the NFL is about to make one giant change for next season.

The NFL has long discussed expanding the regular season and eliminating up to two preseason games.

In 2021, that will be a reality as the NFL is expected to move to a 17 game, 18 week regular season while cutting down the number of preseason games.

The NFL is planning to expand the regular season to 17 games in 2021 — a historic move that would generate new revenue and could at least slightly soften an anticipated drop in the salary cap next year, sources say.

An announcement may not come for weeks, if not months, since the NFL must first negotiate at least one new media contract in order to make the move to 17 games in 2021, per the collective bargaining agreement. But as one team source apprised of discussions said: “We’re all anticipating it’s going to happen.”

The league hopes that an extra week of TV money will make up for the lost revenue from this season due to no or limited ticket sales.

This decision will also move the Super Bowl out to the second weekend in February.

Players had resisted expanding the number of games because of concerns about player safety and head trauma.

But the league’s salary cap will dramatically decrease due to the loss of revenue from limited or no attendance in the 2020 season.

The one change many fans would still like to see is moving the Super Bowl to the third weekend in February so it lines up with President’s Day weekend so the Monday after the Big Game will be a holiday and day off of work.

All that would require is delaying the start of the season by a week.