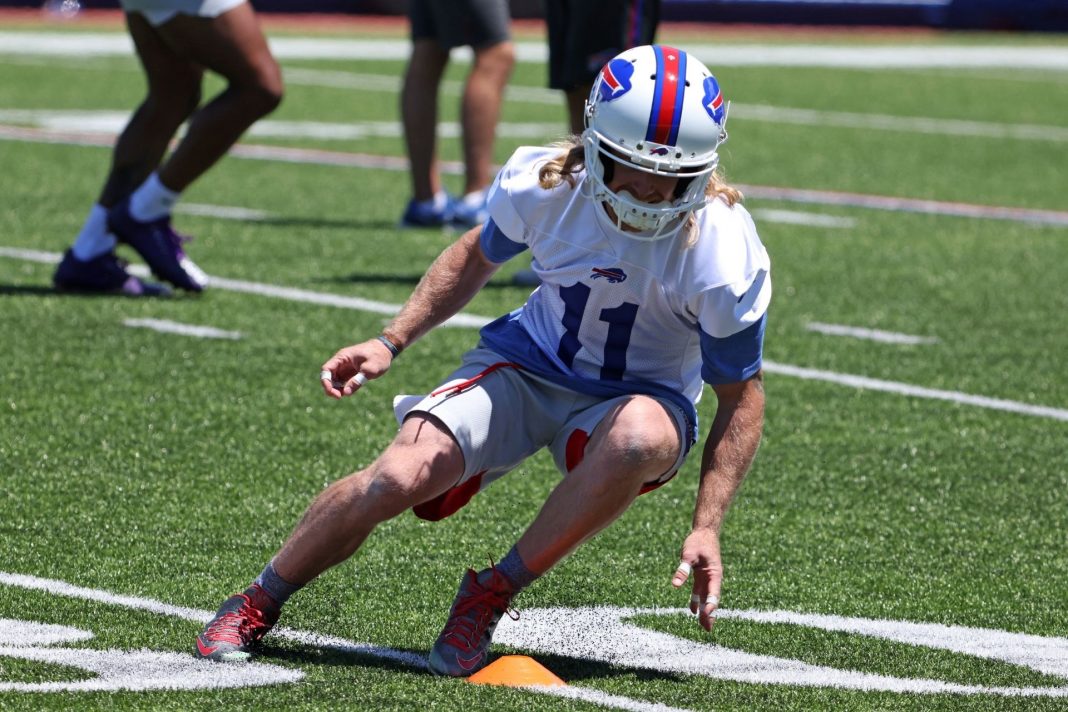 Americans are eager for a return to normal.

Sports stadiums filled with fans should go a long way toward restoring that feeling.

But the NFL just announced they plan to divide players between the haves and have nots in the upcoming season.

The coronavirus panic has shown the world just how radicalized leftists are.

First, they happily forced small businesses and schools to close for good as millions paid the price for such a tyrannical move.

Then they forced Americans to wear a mask for nearly a year despite little evidence it did any good.

But as their mandates continue to encroach on our freedoms and liberties with little to show for it, now they are getting desperate.

Ever since Joe Biden took over the White House, his administration has been doing everything in its power to force Americans to take the jab.

But many Americans are understandably skeptical as long-term side effects are still unknown for the rapidly developed vaccine.

And even just within a year of the shot being available we are already aware of possible side effects from the vaccine that used to be rare.

Examples of major reported side effects include Guillain-Barré syndrome and excessive blood clots.

And now NFL players are taking note of the reported side effects that have them second guessing getting the vaccine.

Most notably wide receiver Cole Beasley has stated that, “I’m not going to take meds for a leg that isn’t broken. I’d rather take my chances with Covid and build up my immunity that way. Eat better. Drink water. Exercise and do what I think is necessary to be a healthy individual. That is my choice based on my experiences and what I think is best.”

I do that without being vaccinated. Is this illegal now? https://t.co/LvWSwEfoAK

But now the NFL is determined to do everything in its power to force players to get the vaccine.

And now the NFL is planning to mark players and employees who do not get the vaccine.

In a recently leaked five page memo by the NFL, the league declared, “[w]e recommend utilizing color coded wristbands or credentials, however clubs are free to implement other methods” to identify players and employees who are not vaccinated.

Marking people for identification has always gone so well throughout history that the NFL has decided to carry on the tradition of marking their unwanted.

And it’s worth noting that it is only July.

Imagine the other tyrannical rules the league will come up with between now and the start of the season.