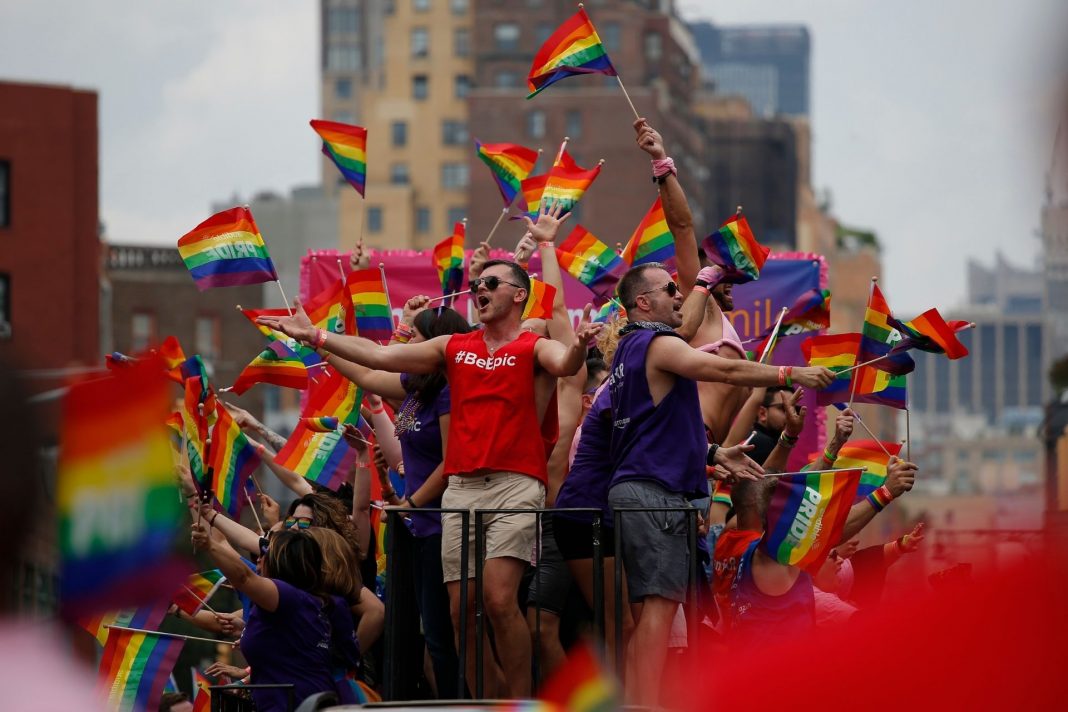 The NFL can’t get out of its own way.

Ratings are in the toilet as fans felt betrayed by the NFL turning into a left-wing political action committee when all viewers wanted was to watch a game when they turned on the TV Sunday at 1PM.

And now the NFL is going to instantly regret releasing this political video.

There is no social justice cause the NFL will not endorse in the run up to the 2020 election.

Having alienated fans and crashed ratings by making league stadiums a shrine to Black Lives Matter, the NFL is now promoting the homosexual agenda in the month of October.

The league just released a National Coming Out video featuring former players that are now open and confessed homosexuals.

This effort from the league is about as unpopular as one would expect with the video garnering just 22,000 views.

Fans continue to send a message to the NFL week after week in that they do not want politics mixed with sports.

Many fans even agree with the messages the NFL is trying to promote, but they want the league to understand there is a time and a place for everything.

Sports leagues exist as a distraction from the grind of everyday life.

And fans want the NFL, NBA, MLB, NHL, and NASCAR to understand that and “stick to sports.”