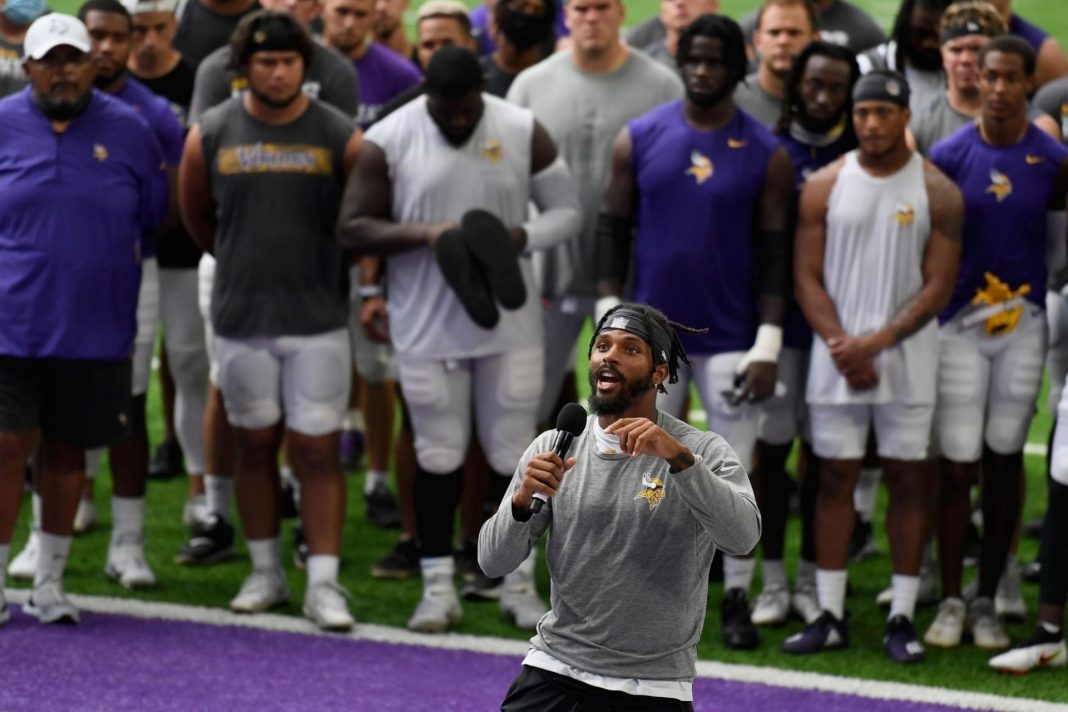 Everyone associated with the National Football League just wants to get through 2020.

All involved believe if the league can just scratch and claw though this season everything will be back to normal in time for the 2021 season.

But now the NFL is panicking over this piece of very bad news.

For decades, the NFL has been the most stable property on television as Sunday Night Football is routinely the number one rated program and the games attract a steady and sizable audience.

However, in 2020, ratings are down seven percent leading one ad executive to say the league is in “decline.”

The NFL is having difficulty due to not hitting promised ratings benchmarks and being forced to offer extensive make-good ads.

TV networks are feeling the strains of disappointing NFL ratings, as they are forced to restructure deals with advertisers to make up for the smaller audience, and their opportunity to make money off remaining games during the lucrative holiday season narrows . . .

. . . Some networks also have considered letting advertisers pay less for commercials during NFL games and other programming than they originally pledged.

Meanwhile, a large amount of the remaining commercial time available in games is being given to marketers as compensation for the underperformance so far, leaving little ad time that can be sold in the final quarter of the season. Such so-called make-good commercials are given if a network under-delivers on the audience it promised an advertiser.

There are many reasons for this.

No – or few – fans in the stands is an unappealing visual product as every game looks like a glorified exhibition.

The coronavirus forced postponements where games were played at undesirable TV times, like the Steelers going head-to-head with division rival Ravens on a Wednesday afternoon instead of Thanksgiving night.

But one of the main reasons is the league’s initial and disastrous embrace of the radical Black Lives Matter movement and national anthem protests.

Even on opening night, the defending Super Bowl champion Kansas City Chiefs saw their hometown fans boo them when they turned their pregame ceremony into a salute to Black Lives Matter.

Fans saw that the games were going to be political conventions with players disrespecting the military by kneeling during the national anthem and immediately began to tune out.

The NFL made their bed by joining on to this radical leftist “social justice” movement.

And now the league is paying a heavy financial price.