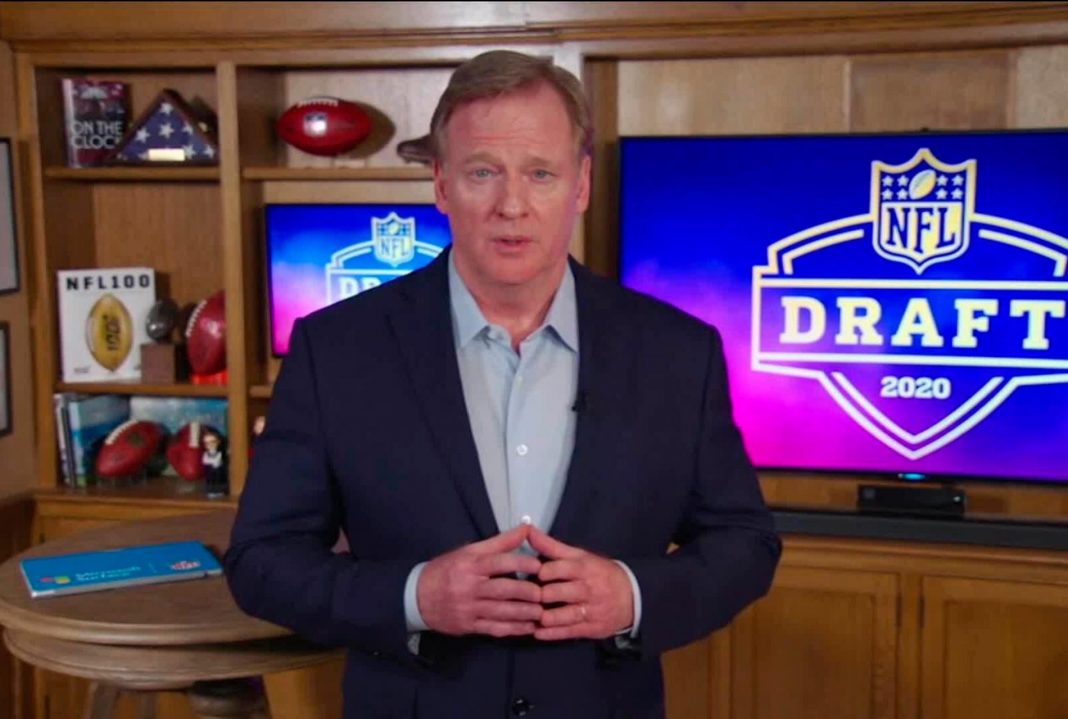 After the Black Lives Matter protests, the NFL tried to turn into another “woke” corporation.

But the NFL was hiding a terrible truth.

Now the NFL just admitted something that will make Colin Kaepernick furious.

In 2015, the NFL reached a billion dollar settlement in a lawsuit over former players suffering Alzheimer’s and dementia from their playing days.

This lawsuit introduced what is now commonly known as “CTE” and led the league to implement stricter concussion protocols and player safety rules.

But for the last six years the league was using a racist methodology to determine how much former players would receive.

The NFL’s been using a medical standard designed in the 1990s to determine if former players deserved compensation from the settlement that worked from the position that black players possessed lower cognitive functions than white players.

The NFL has said it will stop settling concussion lawsuits using a race-based formula that assumes black players have a lower level of cognitive function.

In its use of race-norming, the league compares a given player’s cognitive test scores with the supposed norm for his demographic group. Under the methodology, black players are assumed to possess a lower level of cognitive function than the average white player.

The NFL tried to make the 2020 season a celebration of Black Lives Matter.

Before all Week One games, every stadium played the black national anthem.

Teams painted anti-racist messages in the end zones in all 32 home fields.

The league donated $250 million to the Black Lives Matter movement.

But it turned out the NFL was just another “woke” liberal sham.