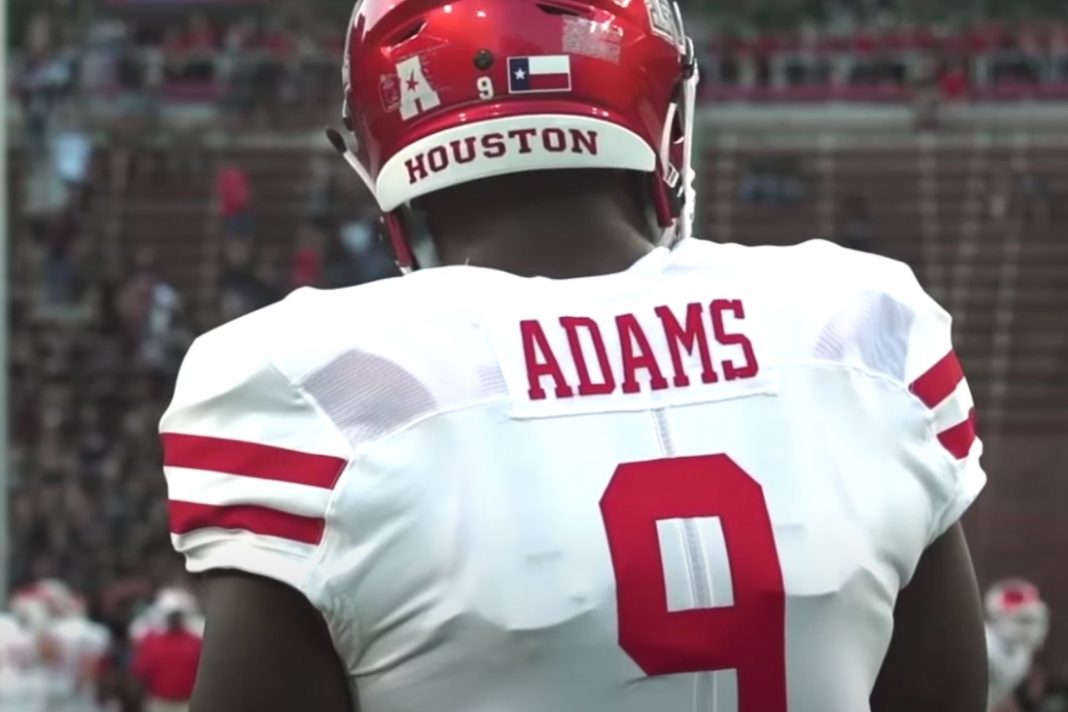 The NFL just refuses to learn its lesson.

And now the NFL just got into big trouble because of this anti-police protest.

Colts linebacker Matthew Adams will wear the name of deceased 22-year-old Dreasjon Reed on his helmet this Sunday when Indianapolis takes on the Houston Texans.

Reed was killed in a police shooting on May 6.

But the findings of an investigation by the Indiana State Police paint a more complicated picture of an individual involved in multiple shootings.

Indiana State Police Lt. Jeff Herron laid out the findings of the investigation which were derived from video footage from local surveillance cameras and what Reed live-streamed on Facebook.

Police were unable to determine who fired first, but police did state that shell casings at the scene matched Reed’s gun which means both were shooting at each other.

“Casings crossing in the air can’t happen unless you have two different pistols firing,” Herron added.

Lt . Herron recounted how the investigation found the shooting only occurred after the officer failed to subdue Reed with a taser.

“He actually tases him at the same time Mr. Reed is actually starting to pull his firearm out,” Lt. Herron added.

“Mr. Reed basically goes down on his stomach and then he turns, basically in that same position onto his, basically onto his buttocks and he follows and it appears he follows Officer Mercer as he’s moving,” Lt. Herron continued.

Additionally, Lt. Herron stated that there was evidence on Reed’s phone that he was involved in two other drive-by shootings.

“In our analyses of Mr. Reed’s phone, we found a text thread of him indicating that he did a couple, meaning two, other drive-by shootings,” Lt. Herron concluded.

A large segment of NFL fans were already disgusted by the league embracing the cop-hating Black Lives Matter movement and encouraging players to kneel for the national anthem.

The NFL is not satisfied with ratings that have some advertisers worrying the league is in “decline” and is determined to run off anyone else that is left.

Sports with Balls will keep you up to date on any new developments in this ongoing.