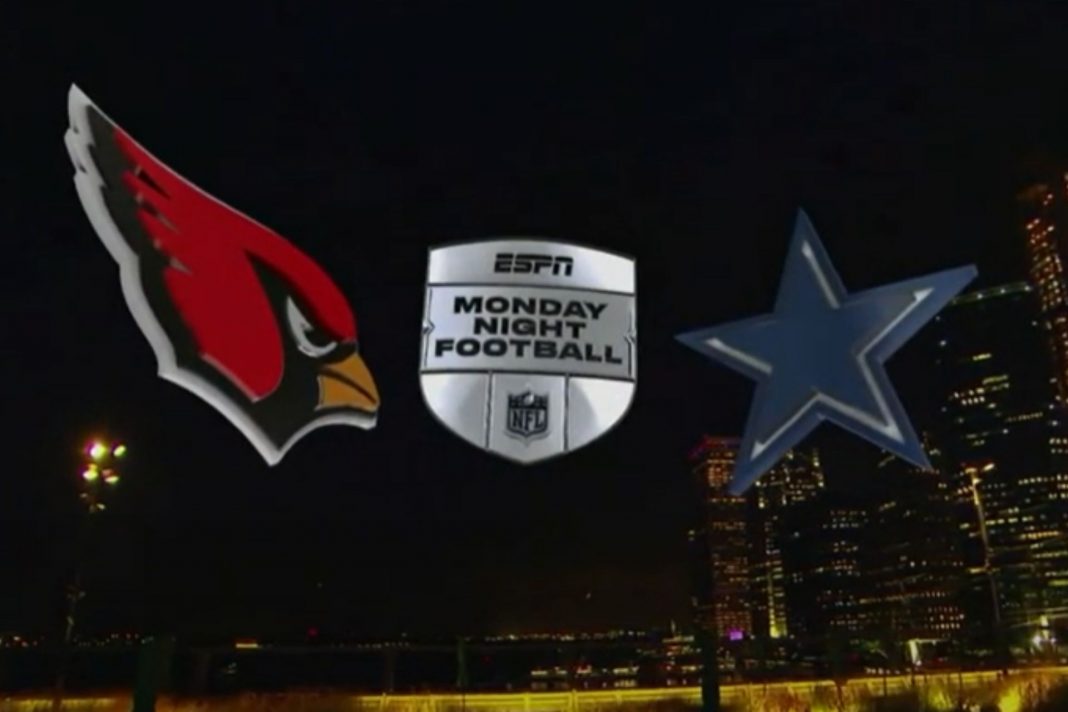 Professional sports are paying a price for engaging in “woke” political activism.

Now the NFL just got more disturbing news about their ratings that left execs shaking their heads.

Week six of the 2020-21 NFL season is in the books, and the league still hasn’t bounced back after a big viewership dip.

The Sunday Night Football game between the San Francisco 49ers and Los Angeles Rams saw a 17% decline in ratings.

The game featured the last two Super Bowl runners-up and division rivals with plenty of star power, but still disappointed in viewership.

The game was down from last week’s matchup between the Seattle Seahawks and Minnesota Vikings, which went head-to-head with game six of the NBA Finals and won.

The game was down 15% from last year’s week six matchup.

Both the NFL and NBA decided to go full “woke,” and now they’re paying the price.

The disconnect between the woke talking heads and the fans in the stadiums is chasmic.

It seems that both the NFL and NBA have learned their lessons; the NFL stopped broadcasting the national anthem altogether so as not to draw attention to any straggling protests, and NBA commissioner Adam Silver essentially said the league wouldn’t be plastered with social justice messaging next season.

The leftists within the sports world are blaming the plunge in viewership on empty stadiums due to COVID-19 and public interest in the contentious 2020 election between Donald Trump and Joe Biden.

While those factors need to be taken into consideration, polls show that politicization of sports has turned off many fans.

Conversely, there are virtually no non-sports fans who decided to tune in to a football game because Black Lives Matter was stamped on the back of a helmet.

Unfortunately, professional sports leagues have been slow to learn that lesson.

They’re paying for it dearly in the ratings at the moment.