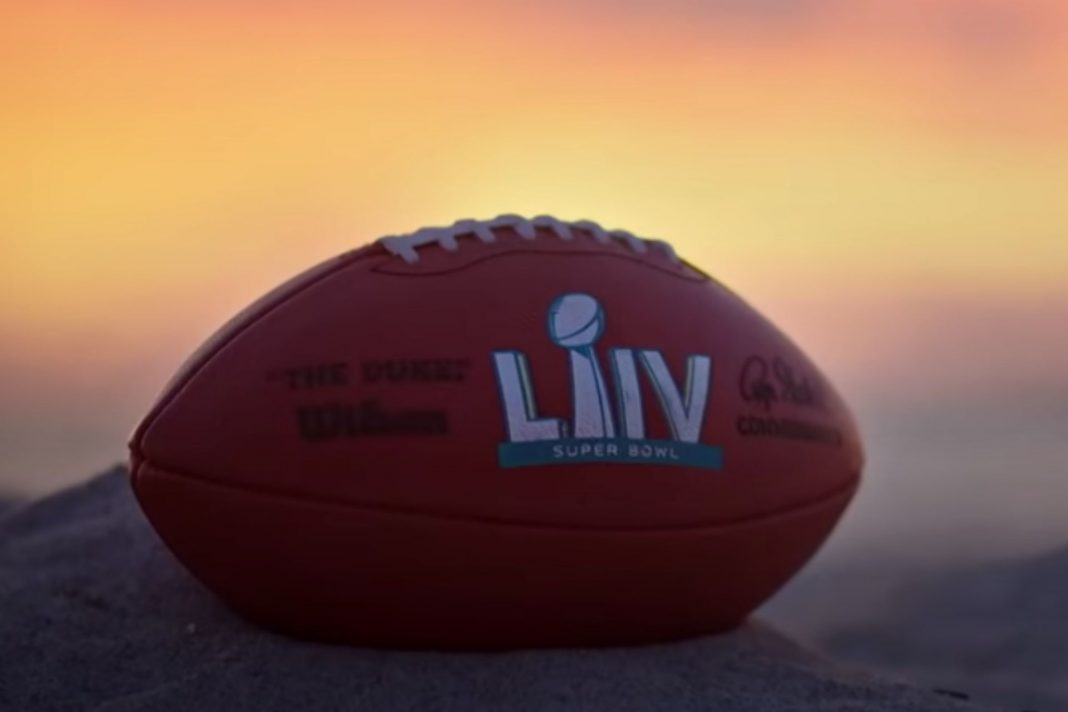 NFL executives breathed a sigh of relief after playing a full regular season and playoffs despite the coronavirus pandemic.

But the joy was short lived.

And that’s because the NFL just got some bad news about the 2021 season.

The Super Bowl is always the highest rated TV show of the year regularly drawing an audience of over 100 million Americans.

Super Bowl LV figured to draw a record audience, with the game featuring a quarterback matchup for the ages between Patrick Mahomes and Tom Brady.

Also, the pandemic reduced the number of large gatherings for Super Bowl parties so more Americans figured to be in front of their own TVs instead of watching the games in groups.

But the most “woke” Super Bowl ever – which featured CBS playing the so-called “black national anthem,” a lecture from pregame host James Brown about the lack of minority head coaches and a Jeep commercial where far-left musician Bruce Springsteen lectured Americans about unity – tanked in the ratings.

As Sports with Balls recently reported, the TV ratings alone were a disaster:

But even across streaming and TV combined, only 96 million Americans watched the Super Bowl, which was the lowest viewing audience since 2007.

Americans are sending the league a message by voting with their remote.

They are sick of the “woke” politics and social justice messaging that NFL players are determined to rub in the faces of their fan base on a weekly basis.

Fans just want to be able to crack open a beer, fire up the grill, and watch football come Sunday at 1 o’clock.

They don’t want lectures about how their country and the police are racist and irredeemable.

Nor do they need players and coaches telling them to “vote” when they know these announcements are not targeted at getting them to vote for Donald Trump or any other Republican.

The Super Bowl was supposed to be a showcase of a return to normalcy – there were fans in the stands and crowded bars and restaurants in Tampa – as well as the League’s past in Tom Brady taking on the future in Patrick Mahomes, in what many thought would signify a passing of the torch.

Instead, the league squandered that opportunity to instead continue to drive away its fan base with “woke” virtue signaling.