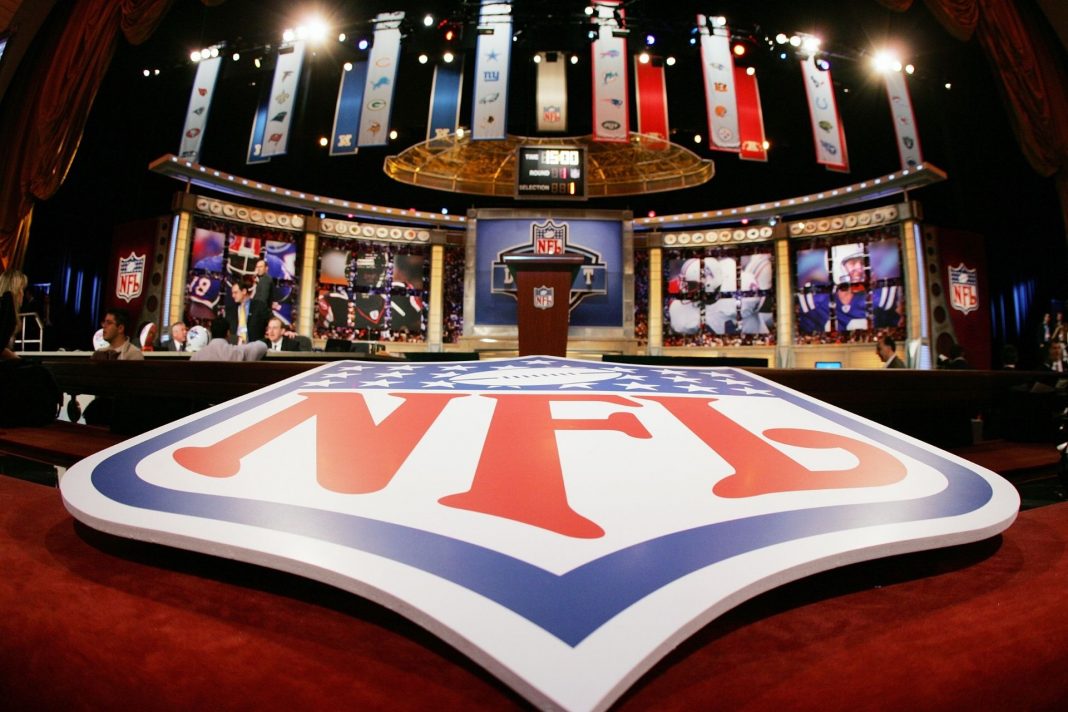 The NFL Draft is just weeks away.

It’s the last big event before training camp as the season kicks into high gear.

And the NFL just made one change to the draft that took fans by surprise.

This year the NFL is welcoming fans back to the draft, which will be held in Cleveland.

It’s being heralded as a return to normalcy.

Previously, the NFL carved out a special section for fans that had been fully vaccinated as a reward.

But the NFL was still requiring these fans to wear masks.

Critics blasted the NFL for feeding vaccine hesitancy by telling fans that even if you get your shots nothing changes.

Fortunately, the NFL ditched these rules and now fully vaccinated fans will not be required to wear masks at the NFL draft.

The NFL sent this memo to all club personnel today, with updated new guidance for the NFL Draft regarding those who are vaccinated. 👇🏽👇🏽👇🏽 pic.twitter.com/6Wo5fLpITG

When Americans talk about a return to normalcy this is what they mean.

They mean eating at restaurants, but not still having plexiglass divide the tables.

And they certainly do not mean continually wearing masks even after they develop immunity either from a vaccine or naturally.

The NFL is the first major institution to ditch the mask mandates for fully vaccinated Americans.

If the government wants more Americans to get the vaccine, they should follow the NFL’s lead and show that there is actually an upside to getting the shot.