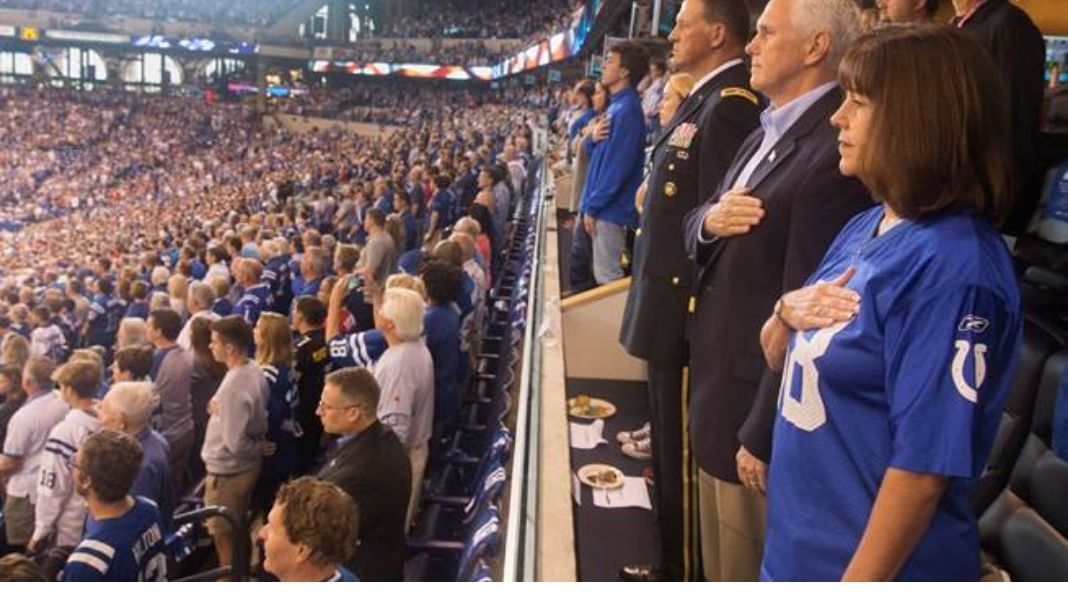 The NFL defied all the Coronavirus hysterics by staging a successful regular season and playoffs.

Fans were wondering if normality will return for next season.

But the NFL just made one huge announcement about the 2021 season that no one saw coming.

The first NFL game every season is the Hall of Fame game in Canton, Ohio every August.

While it’s just a preseason game, it provides fans their first glimpse of professional football since the Super Bowl.

This year’s game will feature the Pittsburgh Steelers and the Dallas Cowboys.

However, the biggest news is the fact that Pro Football Hall of Fame President David Baker said the organization is planning on a full stadium of fans for the game.

“I think there’s a very good shot that we’ll be the first full stadium for football in the United States in nearly two years,” Baker stated. “And, to me, that’s going to be good for the rest of the country and for the football season ahead. It shows that we can get our economy going and our kids educated and make even more advances on health care. But we’re going to be ready.”

Baker added that by August he expected vaccines to be widely available and administered, which will bring the level of virus in the country so low that fans will feel comfortable attending the first full stadium sporting event in nearly two years.

“I think by the time we get to August, we’re gonna be ready to go,” Baker added. “The vaccine is picking up, obviously the trend line is in the right direction right now. I think the NFL has a wonderful study that they did with the CDC that basically said that there wasn’t one infection that could be traced to the 1.2 million people that went to a game.”

When Americans ask when normal life can resume, one symbol that immediately comes to mind is packed arenas and stadiums for sporting events.

And it looks like that moment is fast approaching.