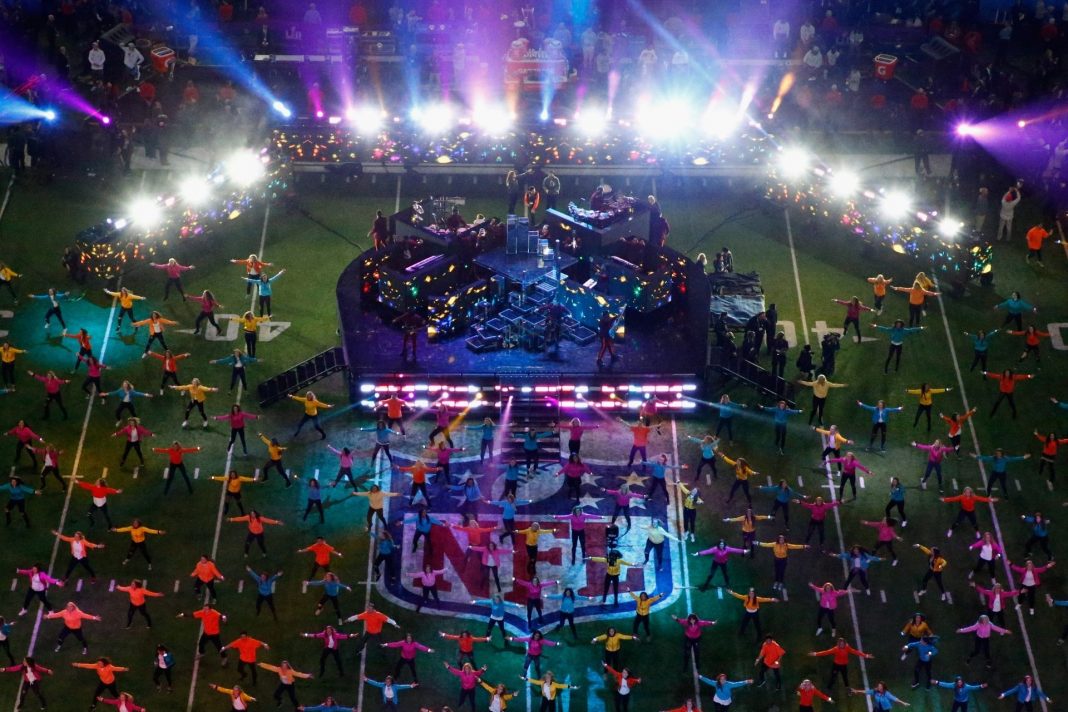 The remaining NFL fans that haven’t been turned off by Black Lives Matter protests are wondering if the NFL will finish their season.

Some are worried Joe Biden and Democrat Governors will impose a second national lockdown on in January right before the Super Bowl.

And now the NFL just made this big announcement about the Super Bowl.

The NFL is still proceeding with business as usual even as Joe Biden’s advisors float the idea of a four to six week national lockdown if they take office on January 20.

As part of the NFL sticking to the plan of completing their season, the league and sponsor Pepsi announced that Grammy winning artist “The Weeknd” – who sold 75 million albums and recorded hit songs like Can’t Feel My Face, Heartless, and Blinding Lights – will perform at halftime.

“After a year that’s largely been void of live music, we can’t wait to watch The Weeknd transform the world’s biggest stage with his limitless talent and creativity, delivering what will most certainly be an unforgettable performance that will be remembered for years to come,” PepsiCo Senior Vice President Adam Harter announced.

“We are thrilled to have The Weeknd join us in Tampa Bay on the Pepsi Halftime Stage,” said Brian Rolapp, the NFL’s chief media and business officer. “Halftime show performances have a history of excellence and creativity and we look forward to seeing what he will bring to Super Bowl LV,” Harter added.

The NFL looks to be toning down this year’s show even though the league has no idea if fans will be allowed in Tampa’s Raymond James Stadium and, if they are, if any will be allowed on the field for the halftime show as in past years.