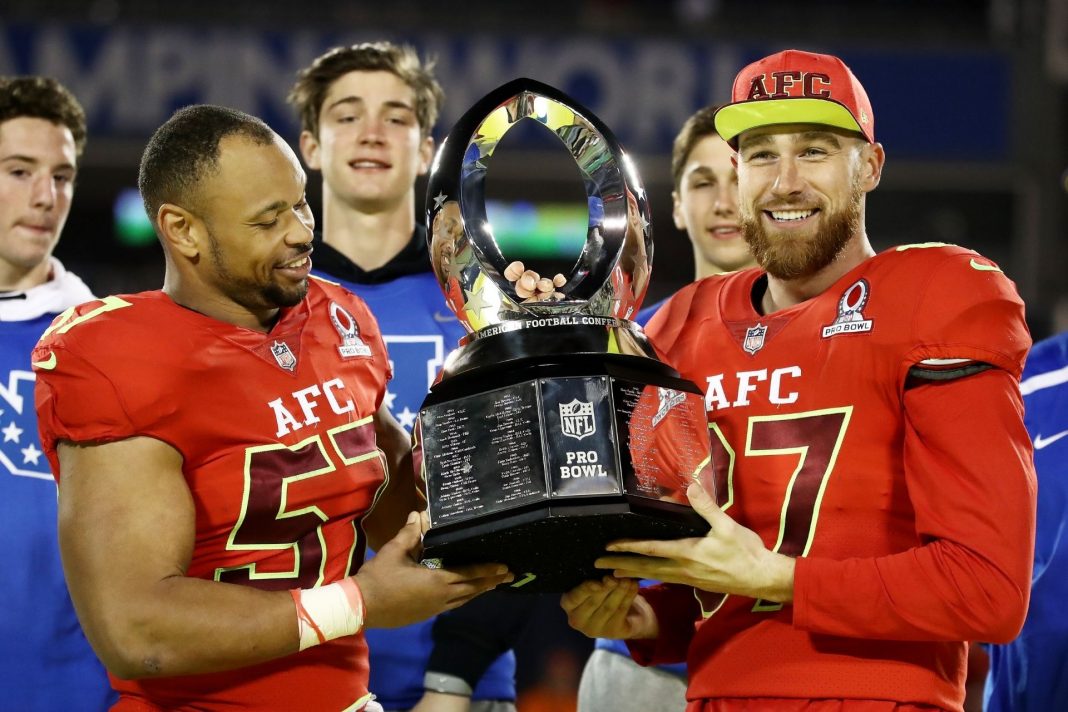 Ever since the National Football League announced its intention to play a full season, fans walked on eggshells hoping the coronavirus did not interrupt those plans.

And now the NFL just made this big cancellation announcement.

The Pro Bowl has become a problem child for the NFL.

Ratings declined over the years as fans lost interest in an all-star game where players’ number one concern was not getting hurt.

The MLB, NHL, and NBA all play their all-star showcases in midseason and, while those games do not resemble regular contests, the players at least put on a show.

Not so much in the NFL where players barely try and don’t even need to be tackled to be considered down.

Now, in the age of the coronavirus, the league scrapped the game all together and will be “reimagined.”

The Pro Bowl is the latest event to be canceled as a result of the COVID-19 pandemic.

The NFL announced today that this season’s Pro Bowl, which had been scheduled for January 31, 2021, will not be played.

The league isn’t officially calling it a cancelation but a “reimagining” of the Pro Bowl. Pro Bowl rosters will still be voted upon by fans, players and coaches, and virtual activities will recognize the game’s biggest stars. But whatever word you want to use for it, the Pro Bowl will not be played.

Most football fans wouldn’t care if the league canceled the game for good.

The only interest in the pro bowl nowadays largely comes from gamblers who want to bet the spread on one last pro football game before the league goes into its offseason.