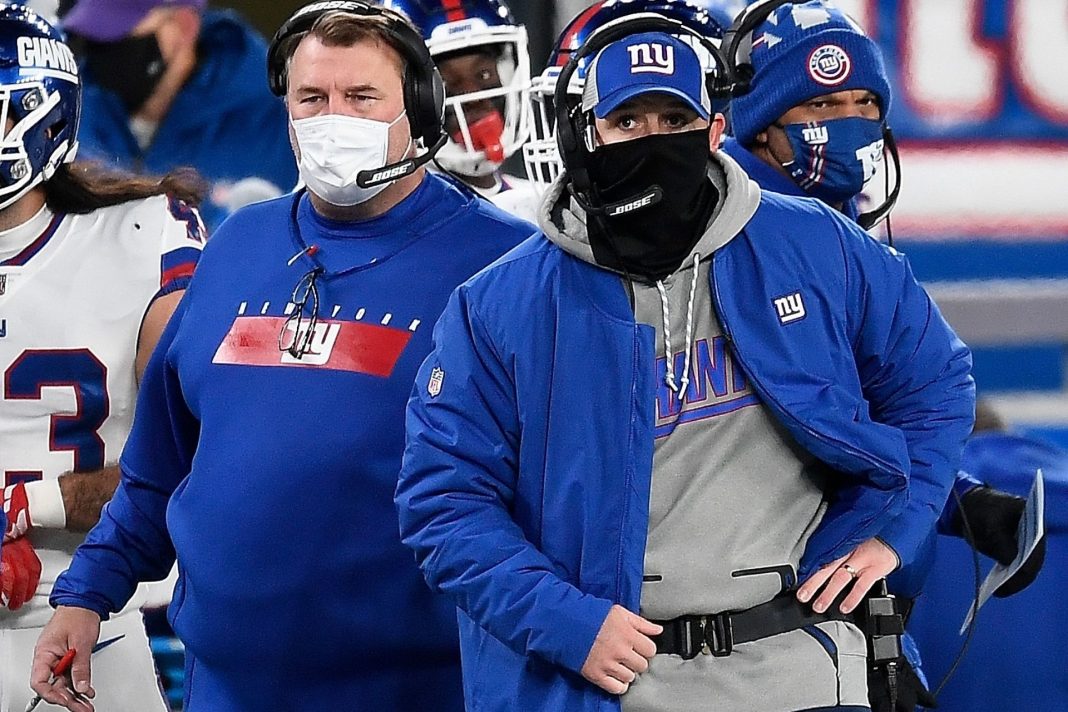 The NFL struggled all season to get beyond the political protests.

But halfway through the year, the league is still allowing politics to meddle in the sport.

And the NFL made one strange decision about what happens on the sidelines during games.

NFL players, coaches, and team personnel are some of the most regularly tested individuals in America.

Every player that suits up for games has tested negative for coronavirus multiple times during the week.

But that hasn’t stopped the NFL from engaging in politically motivated virtue signaling by sending out a memo to all teams encouraging – but not requiring – players on the sidelines to wear masks.

“We are recommending that clubs enhance their efforts to ensure physical distancing on the sidelines during games and that players that are either not in the game or are not about to enter the game wear masks on the sidelines while the league considers expanding the bench area footprint,” the league wrote to all 32 clubs.

The NFL knows this is not scientifically necessary because the masks are just a suggestion.

But the league wants the media – which completely buys into the Dr. Facui’s doom and gloom hysteria over the coronavirus – to report that the league is taking the latest surge in cases seriously and implementing policies to supposedly “slow the spread.”

Masks have become a political statement as left-wing health bureaucrats and Democrat governors use mandates to control people’s behavior and some even tout them as more powerful than an eventual vaccine.

The NFL never wants to be on the wrong side of trendy left-wing social causes so now the league is recommending that players on the sidelines during games wear masks even though there is no real medical or scientific reason to do so, which is why the league is not mandating them.